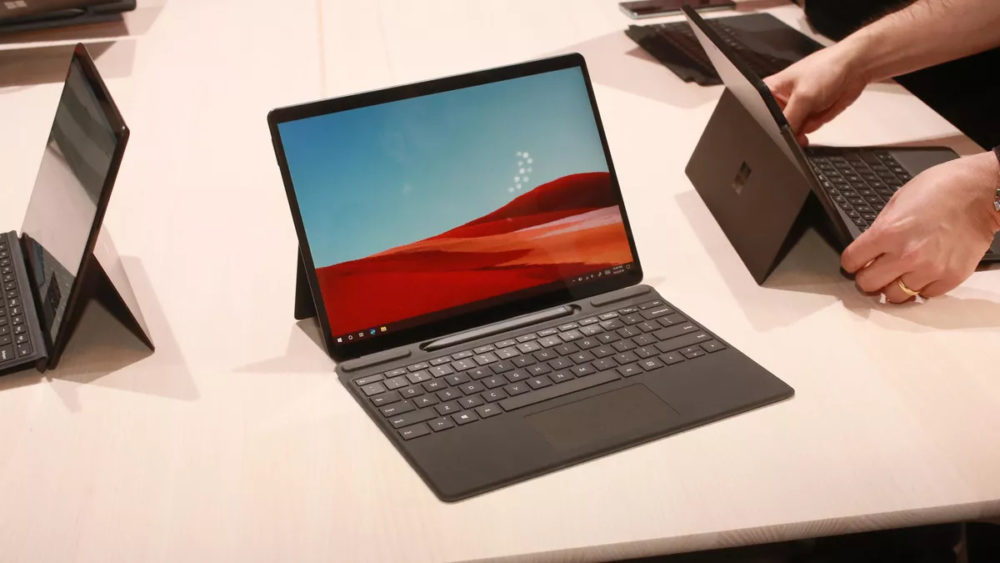 This year, Microsoft unveiled a whole new range of its latest and greatest Surface hardware at its October event, including the Surface Laptop 3, Surface Pro X, and the Surface Pro 7. 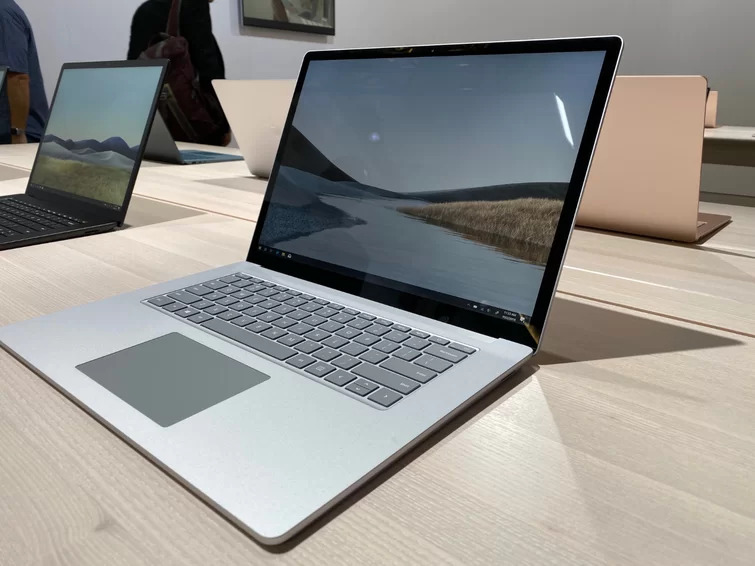 Both variants have the same 3:2 aspect ratio for their display.

Surface Laptop now finally has the USB Type-C port which can be used for both charging and data transfer. Microsoft’s proprietary charging connector is still there and promises fast charging (80% in less than an hour). According to the company, the battery can last up to a day.

The keyboard is now quieter and shallower and has the same tactile feedback as before.

The 13-inch and 15-inch models cost $999 and $1,199 respectively. The pricing for the rest of the configurations is as follows:

Pre-orders have kicked off already and shipping starts from October 22. 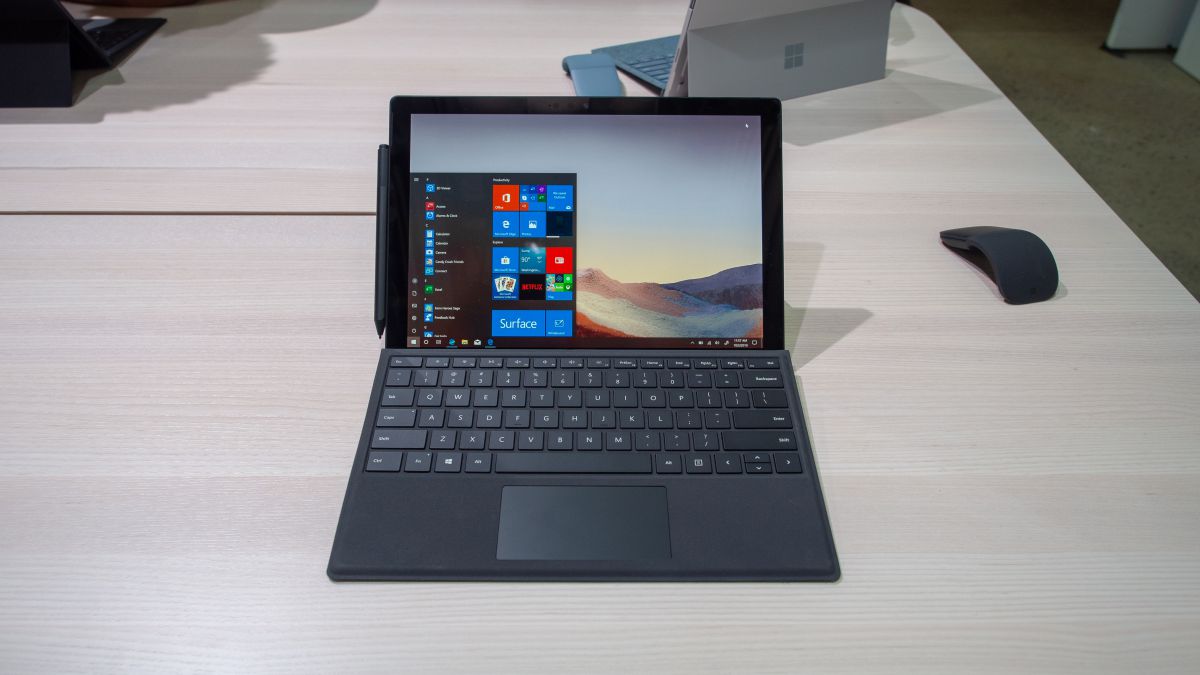 The new Surface Pro 7 retains the 12.3-inch size and 3:2 aspect ratio of the Surface Pro 6 but is updated with Intel’s latest mobile processors and better internals. It also gets the much-needed USB-C port and a better Surface Pen for handwriting and Word/Excel editing.

It is powered by the same 10th Gen Intel processors, while the storage options go from 128GB SSD to 1TB SSD.

Here is the pricing for all its configurations: 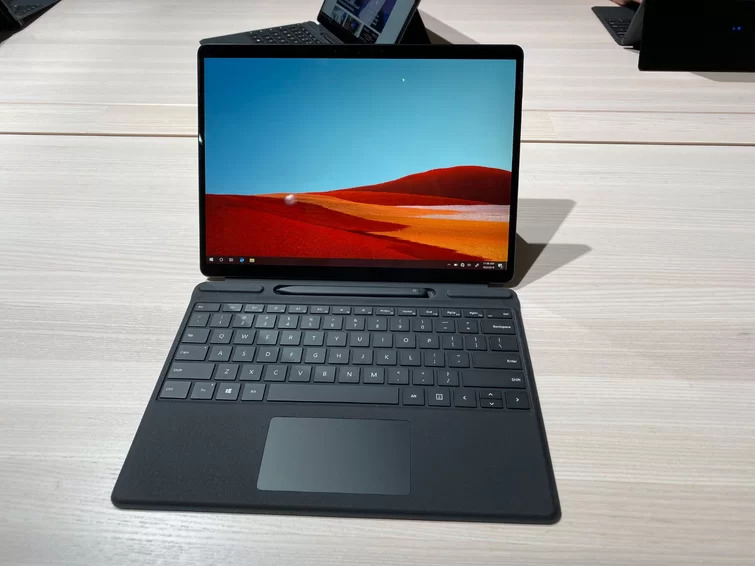 Surface Pro X is powered by a custom Qualcomm chipset, making it the first ARM-based Surface device. According to Microsoft, this chipset has a Snapdragon mobile DNA chip and has an integrated AI accelerator.

The device is highly portable and versatile thanks to its detachable keyboard and a weight of only 500 grams. The 13-inch display has smaller bezels compared to the Surface Pro 7. The convertible is only 5.3mm thick.

Microsoft has also added the Surface Slim stylus into the mix. It is able to stick to the top of the keyboard using magnets and charges wirelessly when docked.