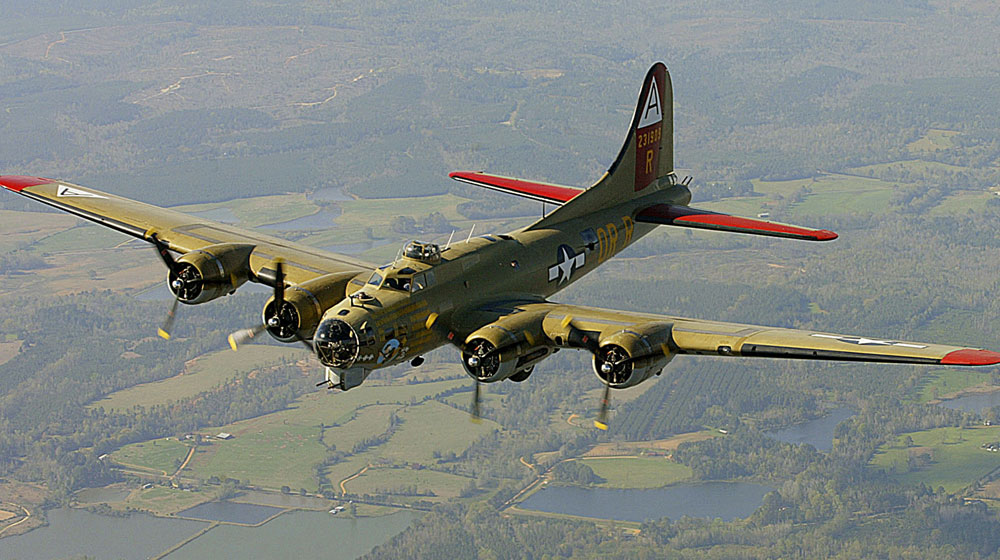 A World War-II fighter aircraft carrying over a dozen passengers and crew has crashed at an airport in the US state of Connecticut, media reports state.

The Boeing B-17 aircraft, which the US Air Force used against Japan and Germany in WW-II, crashed at Bradley International Airport during landing.

Collings Foundation – an organization that caters to aviation enthusiasts who want to experience vintage planes – was operating the plane. It had ten passengers and three crew members aboard, seven of which have been confirmed dead.

A state disaster emergency official, James Rovella, confirmed that there were casualties without giving an exact number. “Burn victims are tough to identify. We don’t want to make a mistake,” he said, adding that a maintenance officer working at the airport was also injured.

However, the local media is reporting that at least seven people are dead and nine injured during the incident. According to media reports, the pilot of the aircraft signaled emergency ten minutes after it took off at 9:45 am. It crashed at around 10 am.

“We could see they could not gain altitude. Upon touchdown, they obviously lost control, struck our de-icing facility here as well as a maintenance facility,” Kevin Dillon, director of the state’s airport, told reporters.

The Bradley International Airport remained closed for several hours after the incident before reopening in late hours.