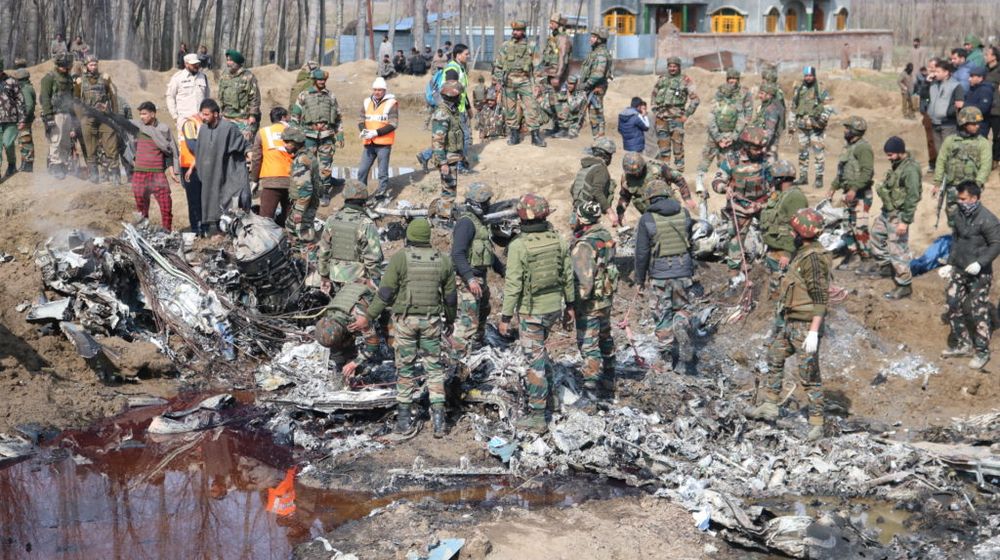 February 27 still haunts the Indian armed forces as Pakistan Air Force (PAF) reminded the enemy of who they were dealing with post-Pulwama incident.

7 months down the line, the Indian Air Force has finally admitted in clear words that shooting down Mi-17 helicopter was a ‘big mistake’ on their part. Indian Air Chief, Rakesh Kumar Bhadauria made this confession earlier today after the conclusion of an inquiry against the involved IAF officials.

He added that the IAF will ensure that they will not shoot down their planes anymore.

IAF Chief on Mi-17 chopper crash in Srinagar on Feb 27: Court of Inquiry completed & it was our mistake as our missile had hit our own chopper. We will take action against two officers. We accept this was our big mistake and we will ensure such mistakes are not repeated in future https://t.co/TgNS9RsKqb

The incident that took place in Budgam saw 6 IAF personnel dead as SPYDER air defense missile hit one of their own choppers on February 27.

The Air Chief told the media that action will be taken against the two involved officials.