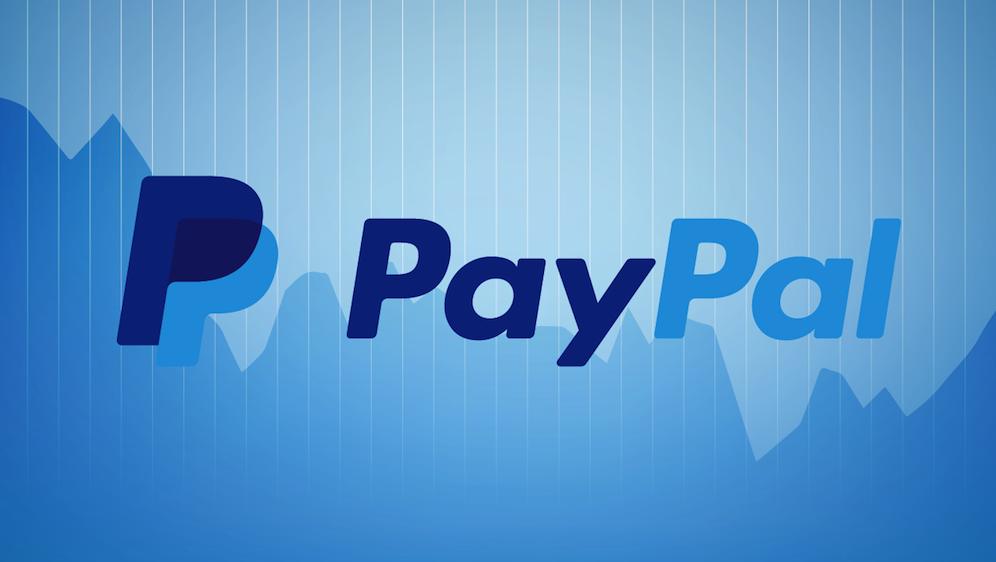 The incumbent Pakistan Tehreek-e-Insaf (PTI) government has been making efforts to introduce the online payments giant, PayPal, in the country after increasing pressure from the freelancers.

The local freelancers, who work on multiple online platforms, often find it difficult to withdraw funds and receive money from their international clients, which is the reason why they have to opt for other less desirable payment gateways.

PayPal is also an extremely popular online wallet for e-commerce related activities, providing its own dispute resolution system and security.

PayPal, which works in almost all parts of the world, hasn’t been introduced in Pakistan for unknown reservations by the company. The previous governments have also tried to convince the higher-ups of PayPal to start operations in Pakistan, however, they failed to meet PayPal’s requirements.

The Senate Standing Committee on Science and Technology has been informed on Monday that a “major development can be expected in two weeks”.

The Ministry of Science and Technology Secretary, Nasim Nawaz, briefed the committee on the update, saying:

The policy related to PayPal is at the advanced stage and important development is expected in the next two weeks.

He reiterated the government’s resolve to bring PayPal and other related online payment gateways to Pakistan to facilitate the freelancers and others using such platforms for fund transfers.

Jamaat Islami’s Senator Mushtaq Ahmad shared his view before the committee that without such payment systems, a country could not boost its trade.

Do you think the government will be successful in convincing PayPal to come to Pakistan? Let us know in the comments section.