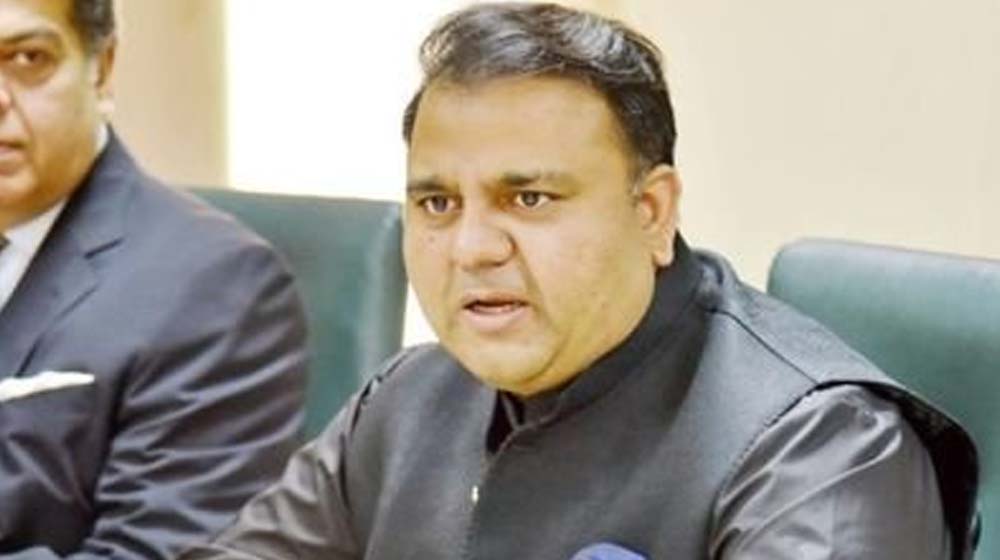 Fawad Chaudhry, Federal Minister for Science and Technology, has stated that the government is aiming to start a Mobile payment system that would remove the compulsion to show the computerized national identity cards (CNICs) while shopping.

He said, “Your mobile phone will act as your identity card in future,” while talking at a signing ceremony for technical partnership with Alsons Group and Tatsuno Corporation, Japan to devise software and automation resolutions.

Fawad bemoaned that it is a challenge to discuss new scientific ideas in the country these days. He added, “We are educating people in the year 2019 that there is no need for a telescope for moonsighting.”

He also mentioned the development of a modern, state-of-the-art “Bio Science Park” in Jehlum, which would be the biggest park of its kind in Asia. He added that using technology boosts the growth of any business but in the past the technology sector had been overlooked.

Fawad hailed evolving Japanese tech in the fields of oil and gas and remarked, “We only heard of Japanese technology everywhere in the country when we were growing up”.  He also stressed the need to add new jobs by promoting the private sector.