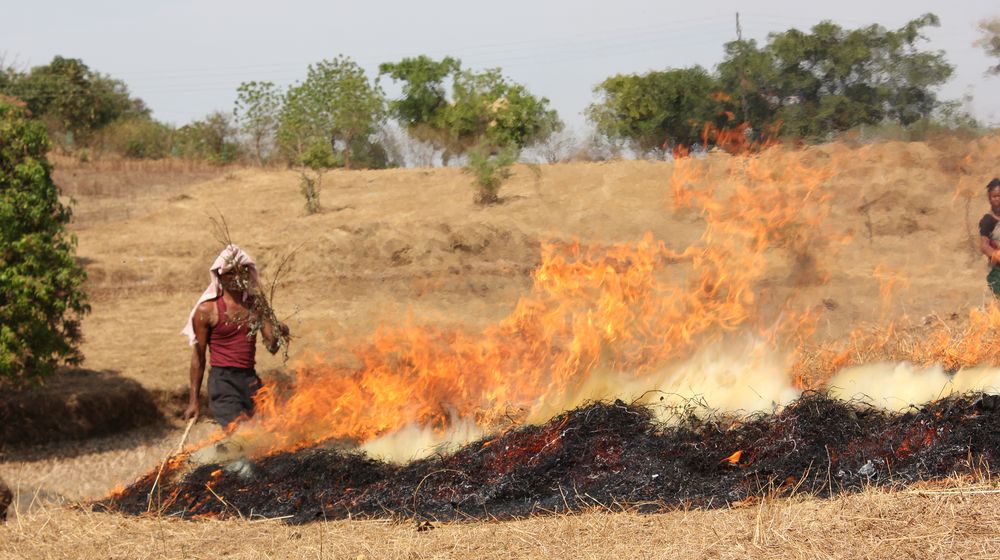 Kharif season has ended in most parts of Pakistan, especially Punjab, and with it begins the crop burning to clear the fields. This is done to ready the fields for the next season of crops, however, it brings with it plenty of air pollution.

The smoke from the crop burning is one of the main reasons behind the smoggy weather in the winters in cities like Lahore, Faisalabad and most of Punjab.

The air quality is measured with an index called the Air Quality Index (AQI), and it is rapidly deteriorating with the fires going around in Pakistan and India.

According to the latest numbers, Lahore’s AQI is the second-worst in the world, above India’s New Delhi with Jakarta at the top.

The three worst major cities in terms of air pollution are as follows:

It is worth mentioning that the air quality in other cities in Punjab and even other provinces can be at alarming levels provided there are enough air quality monitors and large datasets to calculate the results.