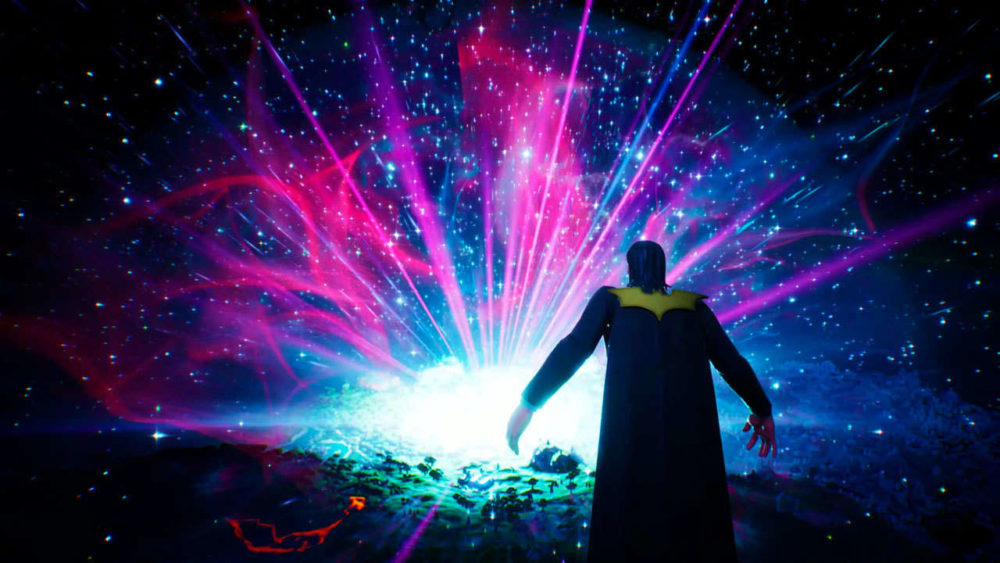 Fortnite, one of the biggest video games on the planet has gone down as part of a special event to mark the end of season 10.

The game went down in quite a dramatic fashion. It all started when the asteroid that had been static since the start of season 10 started to act up and within a short time blew up the entire map. The giant explosion dragged all the players into a black hole, leaving all the players staring at nothing but a black screen.

This is how it went down:

It is widely believed that when the game is back up, it will mark the beginning of season 11 with a brand new map. However, there is no word for when Fortnite Season 11 will actually begin.

Epic Games has yet to comment about what is going on and what the Fornite Chapter 2 and Season 11 will bring. Even the official Fortnite Twitter account has a black hole profile picture.

It is pretty clear that something big is coming and there is a good chance that we will see an entirely new map. 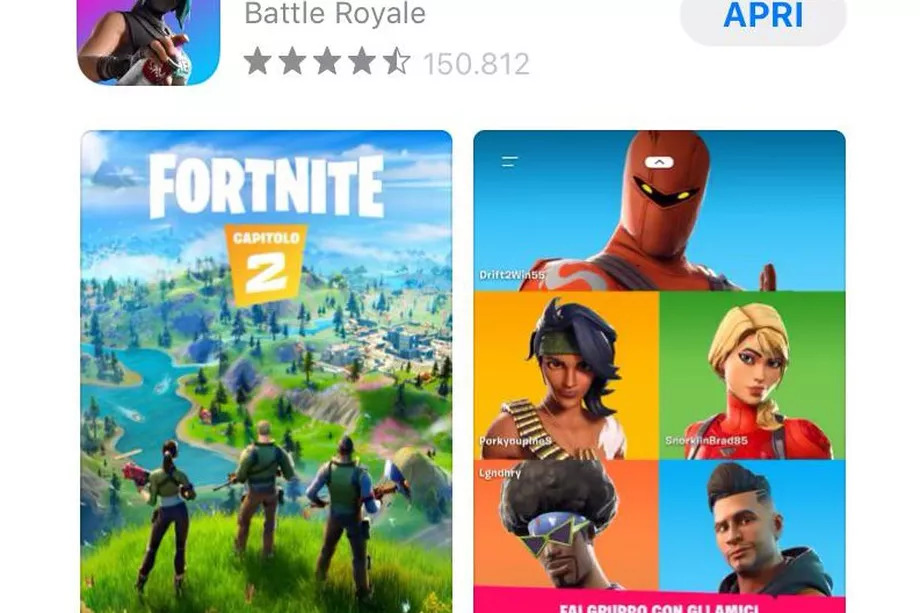 The latest clue on Fortnite Chapter 2 comes from a leak spotted on the Italian iOS App Store.

The leak shows three characters standing on top of a hill and staring down at an unseen map. Anyone who has ever played the game will immediately recognize the familiar artwork – there are trees, grassy fields, a giant river, and a lighthouse in the far back. The river has several boats here and there, which could be a new vehicle planned for the game.

Most fans think that this is our first look at the upcoming map for Chapter 2. Epic Games has refused to comment on this image. There are also rumors that Chapter 2 will start a new story mode within the game.

As mentioned before, there is no word on when Chapter 2 or Season 11 is starting, but it is expected to arrive in the coming weeks.