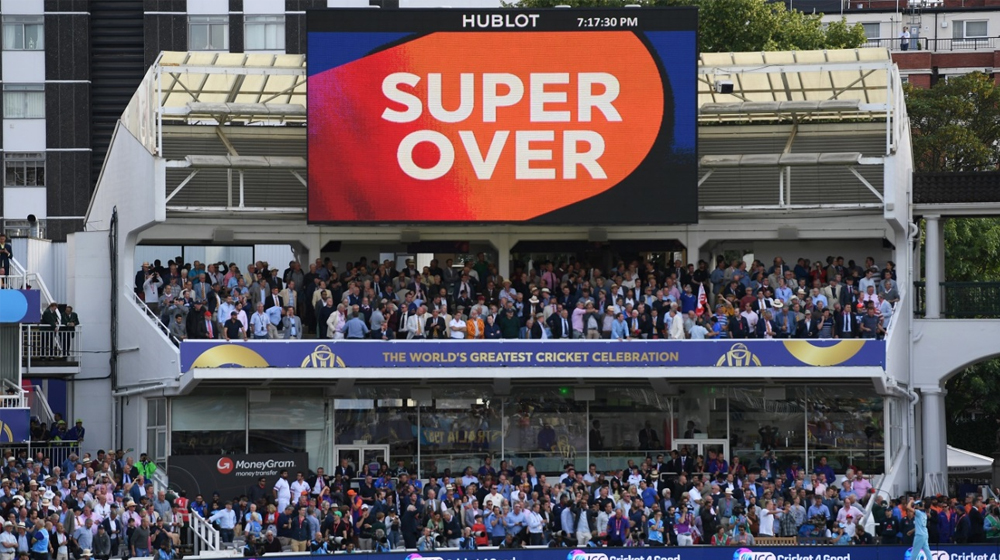 The International Cricket Council (ICC) remained under fire after England won the World Cup 2019 in a highly controversial scenario; winning the match on boundaries rule.

Now regarded as one of the best World Cup matches ever, England registered the victory over New Zealand in the final of the World Cup 2019 after the Super Over was tied along with the match. England, who had scored more boundaries during the match and Super Over combined, was then crowned champions based on that rule.

The ICC has changed the rule, as the boundaries count rule had a lot of issues. According to the updated rules:

Following on from a recommendation from the ICC Cricket Committee, the Chief Executives’ Committee agreed that use of the Super Over as a way to decide results at ICC events will be retained. Both the Cricket Committee and CEC agreed it was an exciting and engaging conclusion to the game and will remain in place covering all games at both ODI and T20I World Cups.

It was further added that in group-stages if the Super Over is tied then the match will be considered as a draw. However, where a winner is required: a sudden death Super Over will be played, such as in the semi-finals and finals.