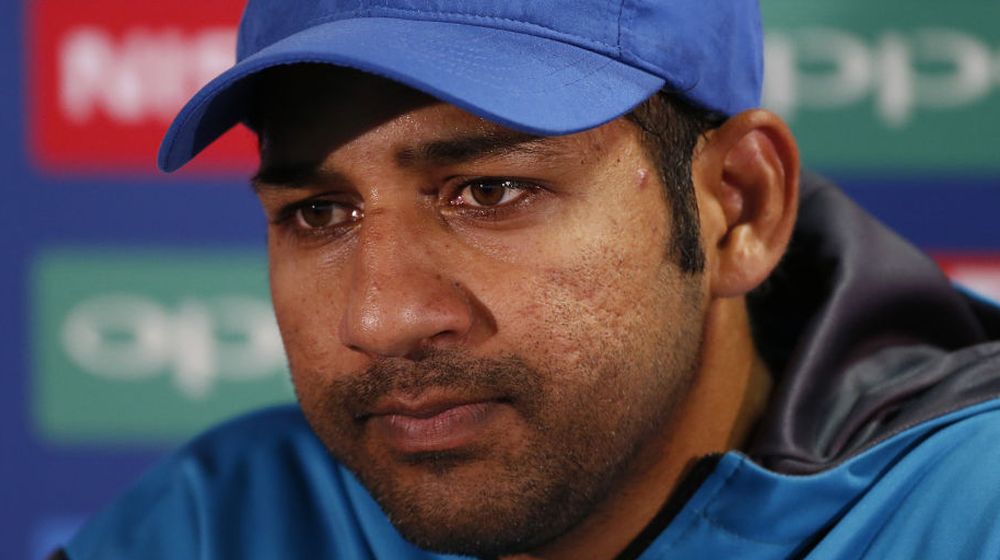 As a journalist, it is imperative that you remain unbiased and convey your questions and opinions in a manner which aren’t offensive to the people.

However, a journalist failed to keep his composure during a press conference on Monday regarding the National Twenty20 (T20) Cup where Sarfaraz Ahmed was present.

The journalist asked Sarfaraz why anyone would want to watch him perform after his miserable run-of-form in the lead up to the tournament.

Your loss against Sri Lanka has saddened the entire nation. After that poor performance who will come to watch you perform in future matches?

Following his question, the fellow journalists were visibly disturbed and resisted the blatant criticism against Sarfaraz.

The sources claim that the Pakistan Cricket Board (PCB) has suspended the accreditation of the journalist and banned him from entering the Iqbal Stadium in Faisalabad.

The policy of the PCB is clear in this regard, the players are our stars and heroes. People are free to ask them questions, but under no circumstances will someone be allowed to abuse the players or cross the moral limit.