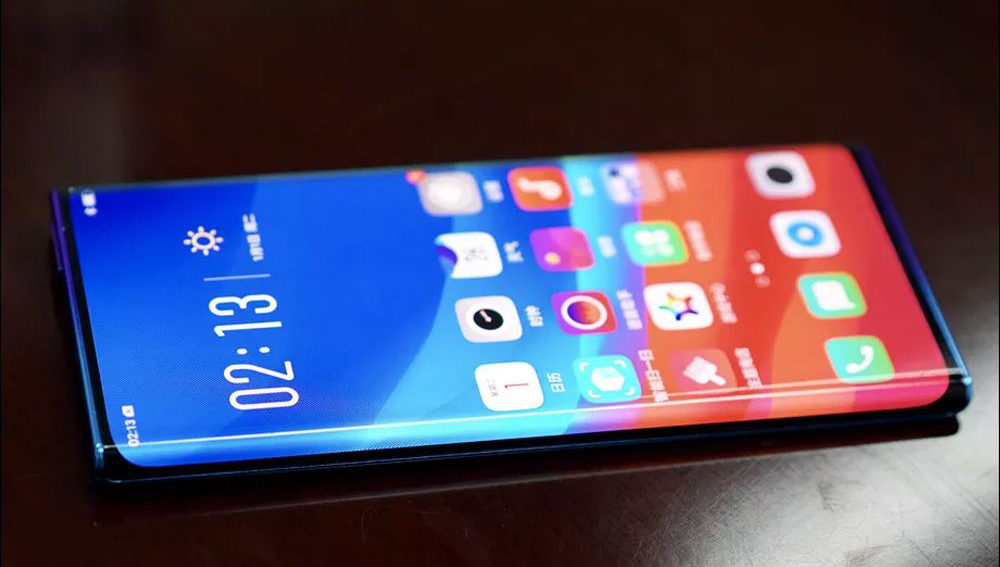 Smartphone designs have constantly evolved over the past years. Innovative designs such as pop-up cameras, in-display fingerprint sensors, and displays with extreme curves have now become commonplace.

The latest patent by Oppo suggests that the company might be working on a display that is curved at all sides. According to the patent, this new technology is made possible by placing sensors under the display. 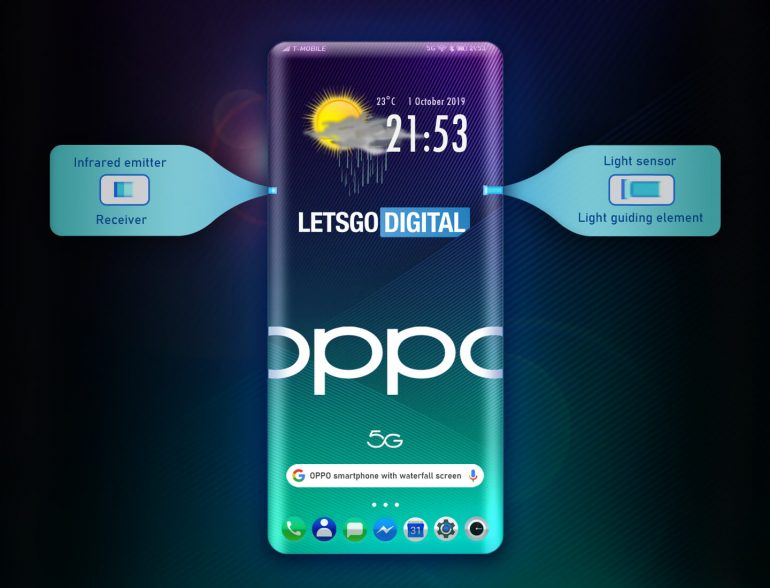 The patent shows a futuristic-looking device with a full-screen display, where all corners of the screen are curved. The infrared and light sensors are placed under the screen and there are no visible bezels anywhere around the display.

The light sensor will adjust the screen’s brightness according to the environment, whereas the Infrared emitter will turn off the display in a call to save battery and prevent accidental touches. LetsGoDigital notes that this technology could work either with a micro-LED or an OLED display.

Rumors suggest that this device might be the one with an under-display camera that Oppo teased back at MWC Shanghai this year. This shows that Oppo might be looking to be the first to achieve a 100% screen to body ratio on a smartphone.

However, do note that this is only a patent and the device may never see the light of the day as companies often file patents that they never use.