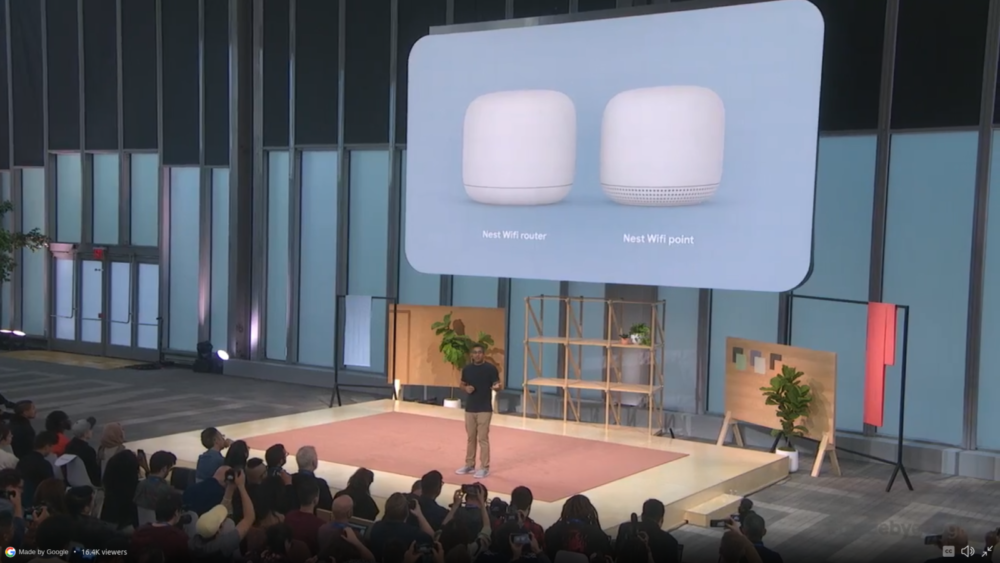 Google’s annual Made by Google event unveiled the highly anticipated Pixel duo alongside a bunch of gadgets and devices. This year Google made 4 new additions which include the Pixel Buds, Pixelbook Go Chromebook, Nest Mini, and Nest WiFi. 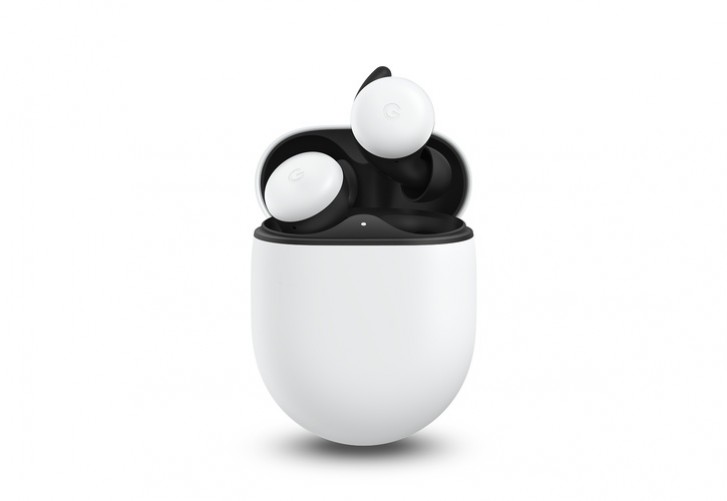 They now come in a much more compact flush in-ear design with a hook that should fit most ear shapes. The buds come in an oval-shaped charging pod which looks very clean. Overall, they look a bit like Samsung Galaxy Buds.

Call experience has been improved with two noise reduction mics for each earbud and a new feature called “Adaptive Sound” which adjusts the volume dynamically as you move through different environments. There is even a voice accelerometer that can detect speech through the vibration of a person’s jawbones.

The buds can last 5 hours on a single charge and 24 hours through the charging case. The Bluetooth range has been improved to work up to three rooms apart indoors. The buds will work with any device that supports Bluetooth 4.0+.

The new Pixel Buds are also water and sweat resistant and will come in Black, White, Mint, and Orange colors. They will be available for $179 once they go on sale in 2020. 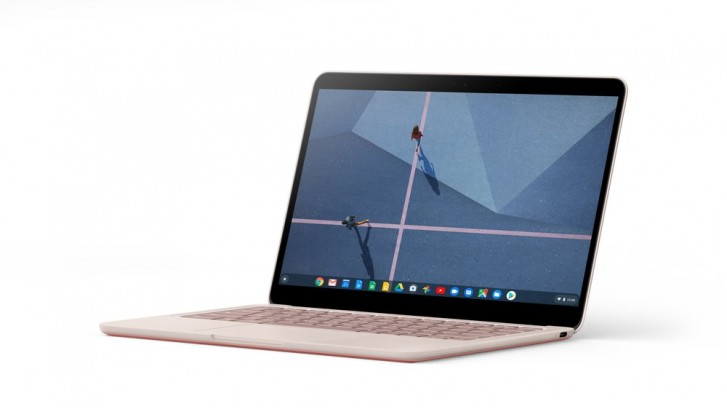 The Pixelbook Go is Google’s latest Chromebook flagship powered by the Chromebook OS. It features a 13.3-inch 16:9 full HD touchscreen display. There will be a 4K variant as well.

There are 2 USB C ports and one headphone jack. The body is made out of magnesium and has a matte finish with curved edges all around. The whole device weighs only 1KG and is only 13mm thick, which will make it very portable.

The battery can last as long as 12 hours on a full charge and can provide two hours’ worth of battery life after a 20-minute charge.

The base model will cost $649 while the high-end model will go up to $1,399. The Pixelbook Go will be available in black and pink colors. 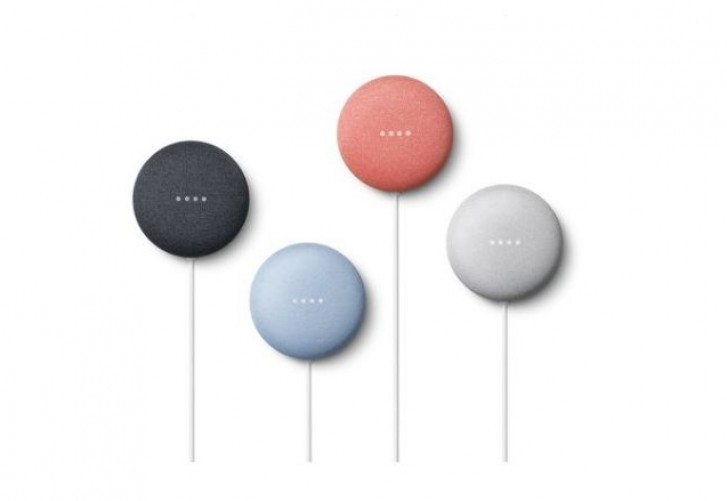 Google says that the fabric of the device is made out of recycled plastics. The company has also added the option to mount it on a wall.

Google Nest Mini will come with a starting price of $49 in chalk, charcoal, coral, and sky blue colors. It will go on sale on October 22. 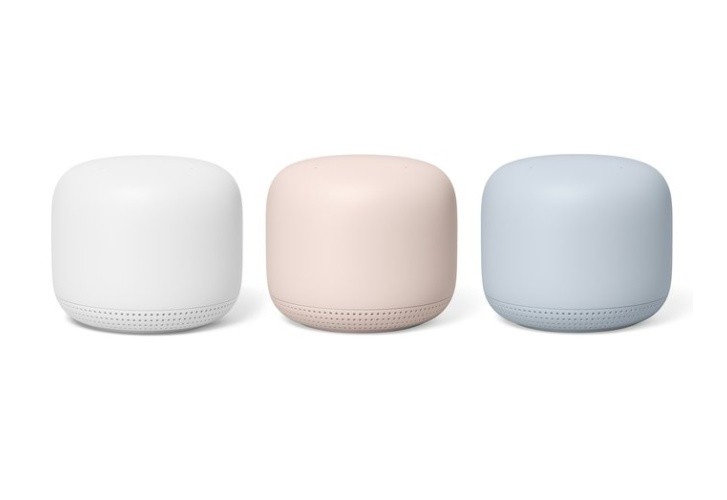 Nest WiFi is a WiFi extender that is essentially a combination of a mesh router and a smart speaker. It connects to a modem and extends the WiFi range by 25%. The device can also be used as a smart speaker with constant Google Assistant support.

Google Nest WiFi will go on sale on November 4 with a starting price of $169.