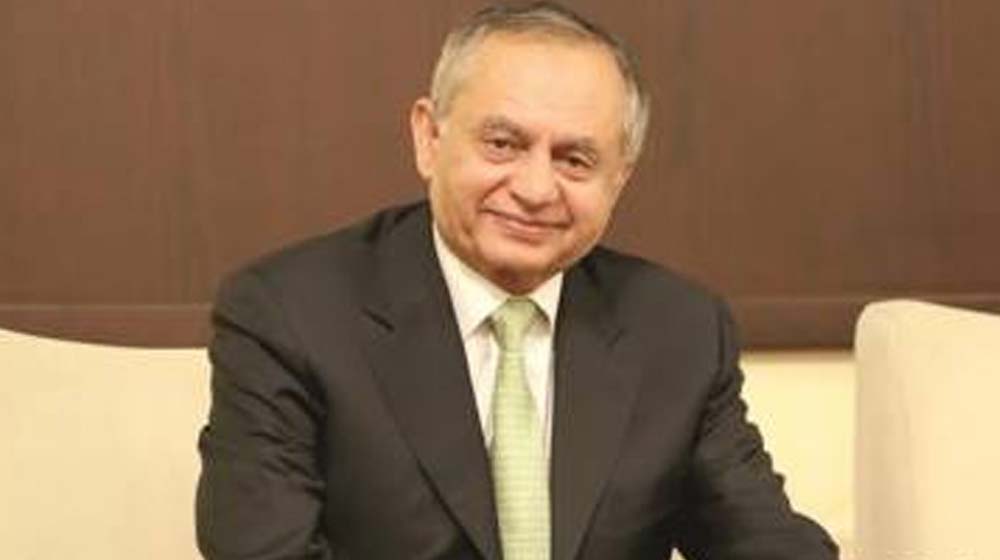 Prime Minister’s Advisor on Commerce, Textile, Industries, and Production and Investment, Abdul Razak Dawood said that the government is committed to increasing the country’s exports by removing all obstacles.

Addressing a news conference in Islamabad on Tuesday, he said that significant measures have been taken in this regard.

He stated that the federal cabinet has approved the e-commerce policy which will prove to be a milestone in boosting the economy of the country. Furthermore, he expressed the commitment to continue all endeavors for further promoting exports.

However, he noted that there was a difference of $1.2 billion in the trade figures of the SBP, FBR, and PBS during 2018-19, and he wanted to know the reason for such a huge difference in statistics. He said that previous governments also did not include the export data of EPZs. According to the PBS data, exports in 2018-19 were $23 billion whereas SBP’s estimate is $24.2 billion. He said:

It is a very complicated issue. If import of raw material goes in EPZ areas and is re-exported it should be taken as exports, and if raw material is supplied from tariff areas to EPZs it is also exported and if that commodity is exported it is again counted as exports in the international market; we have to determine how to define exports and to ensure there is no double-counting.

The stakeholders concerned argued that they need time to sort out the complexities and find out a newly defined mechanism on tabulating trade figures, hoping for a better understanding of trade figures for October. The PBS releases provisional trade figures on the 10th of each month.

He further added that Pakistan’s software exports are not reported because there is no mechanism in place. However, now that the country has adopted the E-Commerce Policy, these exports will be added.

He said that there are three or four platforms such as eBay Inc., an American multinational e-commerce corporation based in San Jose, California, that facilitates consumer-to-consumer and business-to-consumer sales through its website and PayPal Holdings Inc., another American company operating a worldwide online payments system that supports online money transfers and serves as an electronic alternative to traditional paper methods like checks and money orders.

According to the provisional data, the main commodities of exports during the first quarter of July- September 2019 were:

Pakistan has witnessed export growth in traditional and nontraditional markets. The exports have gone up by 51% in Saudi Arabia, 23% UAE, 17% Netherlands and 14% to China. Pakistan’s exports to Africa are also on an upward trajectory in both value and quantity.

Based on his experience, Razaq reckons that the China Pakistan Free trade Agreement will be operational from December 1, 2019.