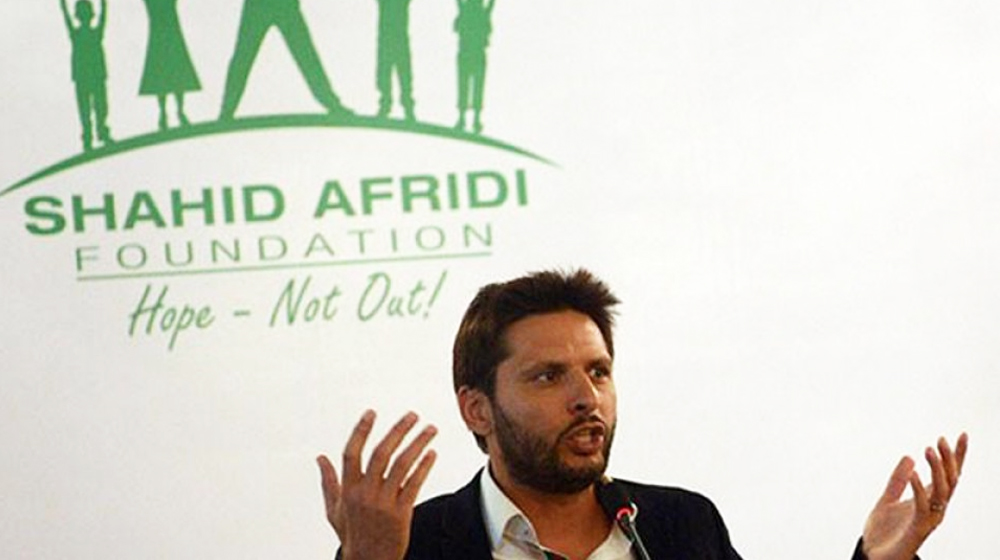 Former captain of Pakistan cricket team Shahid Afridi advises the government to eradicate illiteracy, unemployment, and corruption from the country.

Speaking to an interview with a local media outlet, Afridi said:

Education is the biggest problem in Pakistan. If the government can get rid of illiteracy and unemployment along with controlling corruption, we can succeed as a nation.

Shahid Afridi brought up these concerns during the launch of ‘Road to Education’ as part of his foundation project. The tour will start on 21st October and will end on the 31st.

Chairman #SAF @SAfridiOfficial invites you to join the 'Road to Education' tour from Oct 21- 31st in an effort to combat illiteracy among all children especially our daughters under the banner:

The Shahid Afridi Foundation has completed a number of projects, which include: