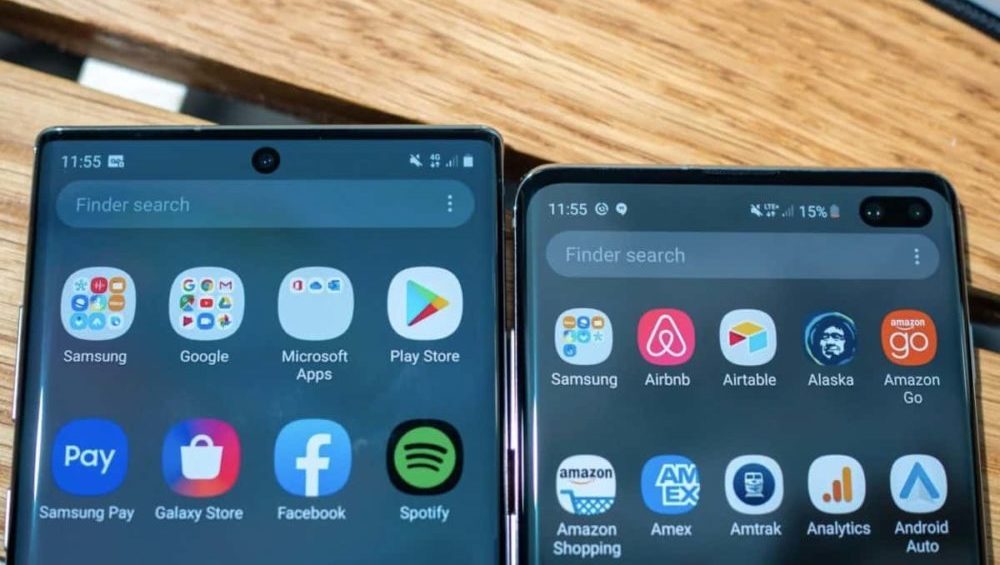 According to a recent report by a Korean Media Publication, TheElec, Samsung is ready to start the mass production of its under-display cameras. The Korean giant has been working on the technology for a while now.

If everything goes according to plan, Samsung will start building at least 30,000 units every month for an upcoming smartphone. These numbers make it clear that the units are not being manufactured for the upcoming Samsung Galaxy S11. Since the smartphone will have a much higher sale rate. However, the new technology might make its way to the 2nd generation Galaxy Fold.

As far as the installation of the device is concerned, Samsung will reportedly use the same punch hole approach that is used in the Galaxy S10 and S10 Plus. The only difference will be a transparent OLED screen on the camera.

The report also states that Samsung is still having issues with perfecting the technology. Even though the OLED display is transparent, it distorts the light on the camera and messes up its functionality. Moreover, the software algorithm to go with the under-display camera is still in the works as well.

Samsung Display, the company’s OLED display supplier, is working on adding the HIAA2 (hole-in-active-area) designated equipment in one of its factories specifically dedicated to the under-display unit manufacturing next month.