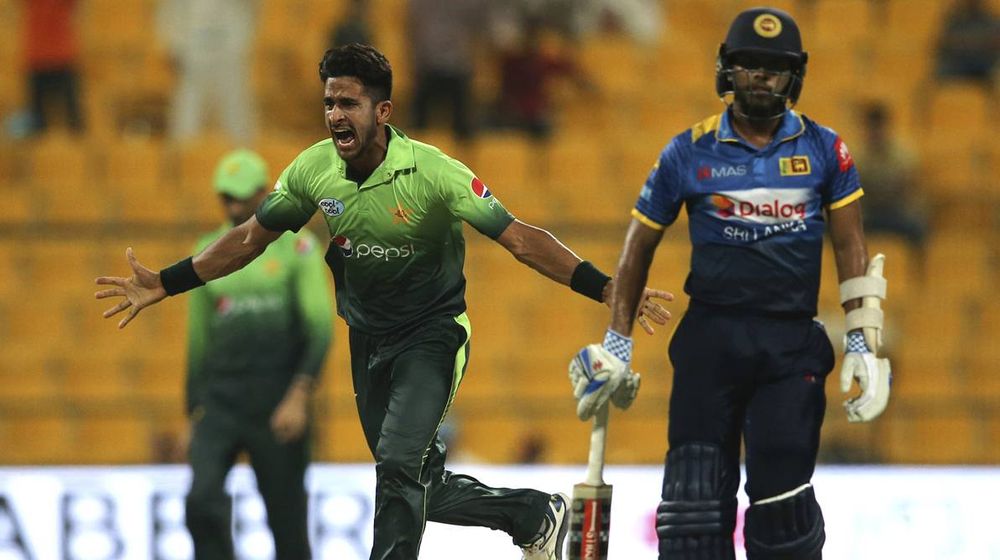 Pakistani fast bowler Hassan Ali has been ruled out of the Twenty20 series against Australia with a back injury.

Hassan, who recently tied the knot with an Indian girl, was not picked for the T20 and ODI series against Sri Lanka earlier this month.

The 25-year-old pacer was injured prior to the pre-season training camp and has been struggling to regain his fitness ever since. He has neither played the first half of Quaid-e-Azam Trophy nor is he part of the ongoing National T20 Cup in Faisalabad.

The right-arm quick is, however, training under the newly-appointed bowling coach Waqar Younis in a limited capacity.

Earlier, Hassan was expected to be fit again ahead of the much-anticipated Australia series, but he has been unable to shake off the back spasm so far. PCB doctors think he would require three more weeks to be fit for bowling.

As Pakistan faces a rejuvenated Australia at the start of November, the chances of his inclusion in the team are highly unlikely.