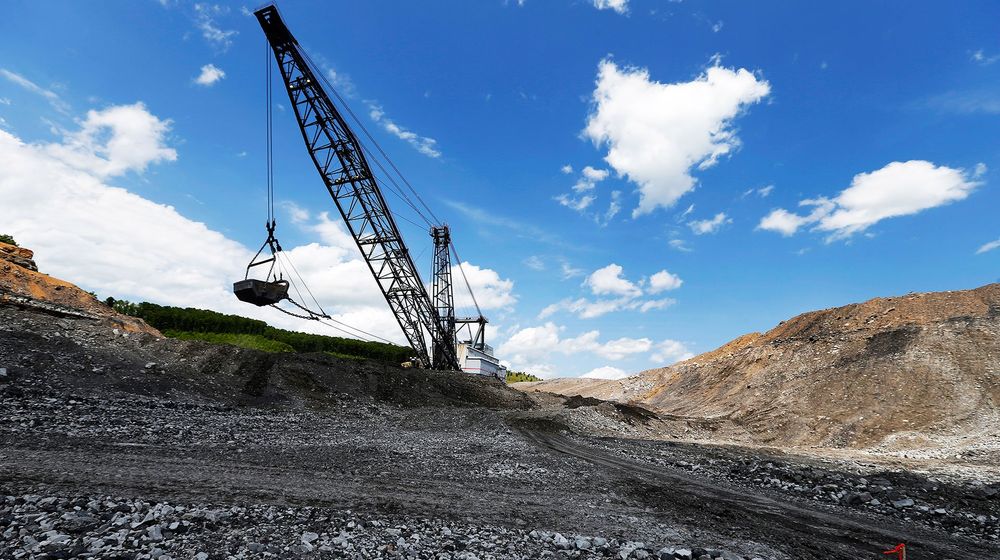 China’s Shenhua Ningxia Coal Industry Group will help convert Thar’s coal into oil and the talks between the two parties are underway.

The Shenhua Ningxia Coal Industry Group is a subsidiary of China’s biggest coal producer, the Shenhua Group and the company already has the world’s largest plant for converting coal into diesel, with an annual production capacity of 4 million tons in Ningxia in its portfolio.

The agreement, if signed, will be a ‘game-changer’ for Pakistan, believes Adviser to Prime Minister on Petroleum Nadeem Babar, who accompanied Imran Khan on his recent visit to China. The Pakistani delegation held talks with the Shenhua Group during the trip:

If the said company comes and installs the Coal-to-Liquid (CoT) plant in Thar and starts turning the coal into diesel, it will prove not less than a game changer as there are huge coal deposits in Thar.

He further added that more talks will take place to reach a win-win scenario for the two parties.

This Chinese company has developed the expertise to turn the coal into synthetic diesel and if it happens in Pakistan, the country will have sustainable diesel supply in the country at affordable prices, which will play a pivotal role in stimulating the economic activities in the country.

The country’s annual diesel need stands at 7.2 million tons and if the project comes through, it will greatly reduce the diesel import bill.