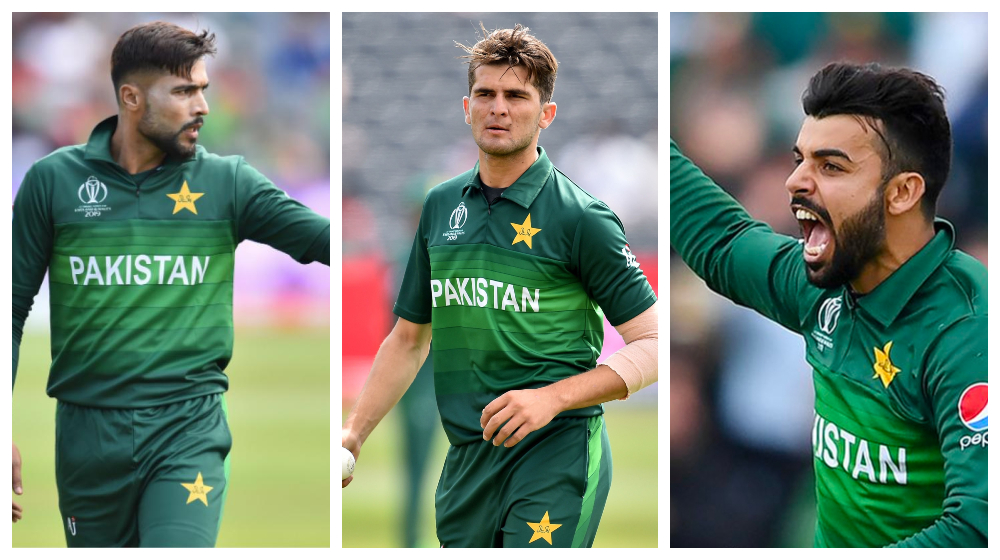 The draft for the first of its kind league, the Hundred, is complete and only three Pakistani players have been picked out of the 35 Pakistanis available for the draft. The 8-team tournament will be played on a 100-ball format.

Surprisingly, the top-ranked T20I player, Babar Azam, was not picked by any of the teams despite his brilliant run in the T20 Blast in England earlier this year. He was the top run-getter in the tournament with 578 runs at an average of 52.54.

One reason why he was ignored is that he will be busy in the Test series against England next year, coinciding with the league’s schedule.

Only Mohammad Amir, Shaheen Afridi, and Shadab Khan have made it to the inaugural ‘the Hundred’ league which will be played next year.

Shadab Khan was bagged in round 3 by Southern Brave for a price of £75,000, Mohammad Amir was picked in the second round by London Spirit for £100,000 whereas Shaheen Afridi was signed for £60,000 by Birmingham Phoenix.

Here is the full list of players picked in the draft:

What are your thoughts on the picks? Let us know in the comments section.