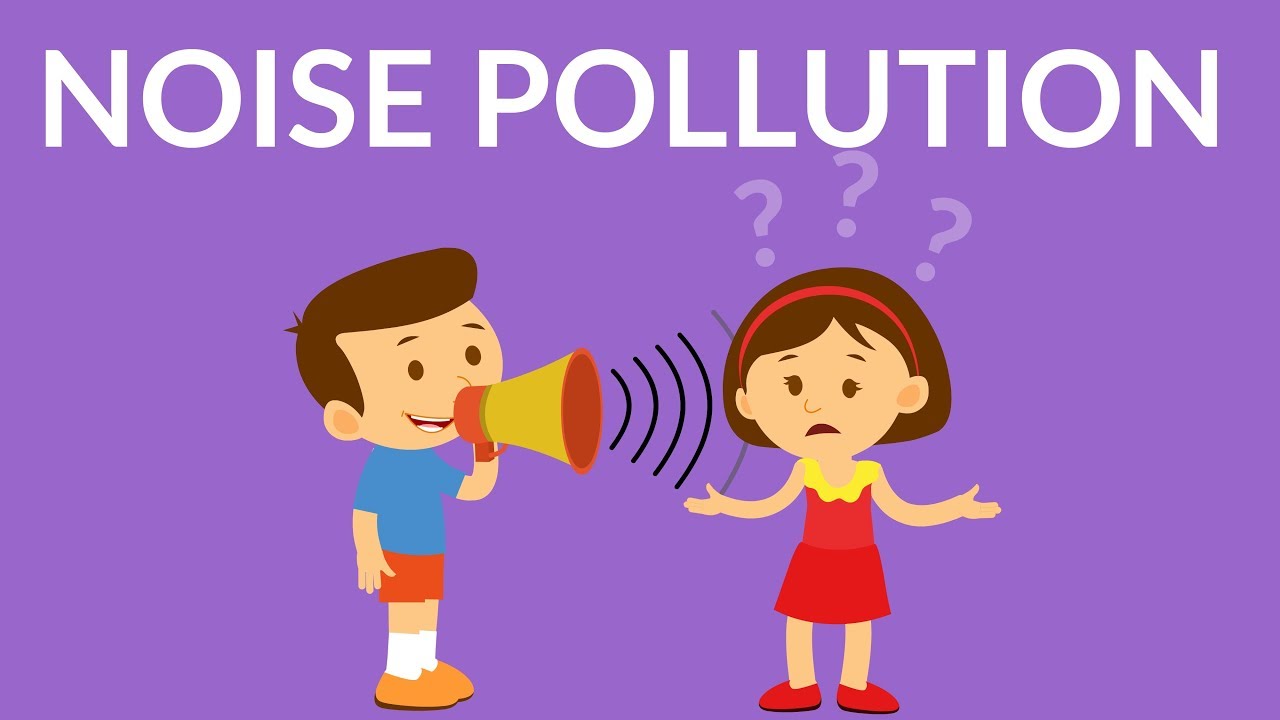 The Islamabad Traffic Police (ITP) plans to curb the increase in noise pollution due to vehicles has formed special squads. These units have confiscated around 1,577 pressure horns from cars as well as levying penalties on the users.

Farrukh Rashid, Senior Superintendent of Police (Traffic) and a spokesperson for the police said that the ITP had sped up the action against people using pressure horns as they contributed to noise pollution, which negatively impacted the nerves and was detrimental to the health of the general public. He added that harsh measures will be imposed on people that install pressure horns.

The units have been further instructed to frequently inspect vehicles and fine those involved in creating noise pollution or other environmental pollution in Islamabad. The SSP stressed that this policy was created to put an end to noise pollution.