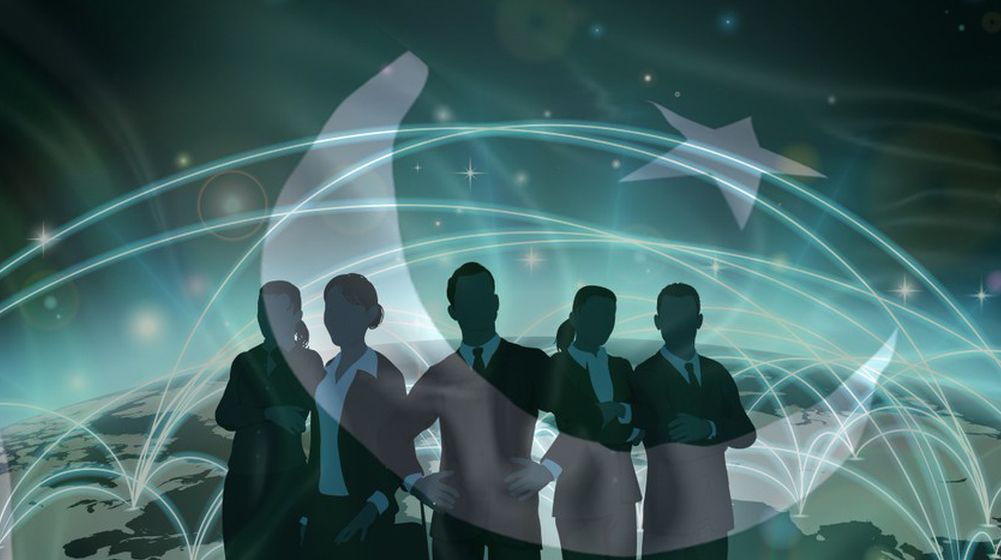 New businesses seeking to address social problems in Pakistan have made the South Asian nation one of the best performers in the second global poll on social entrepreneurs.

Pakistan advanced 18 spots to 14th among the world’s 45 biggest economies, seen as a nation where social entrepreneurs can make a living and attract good staff.

According to a special report by Reuters, Pakistan was one of the three countries, along with Australia and the Netherlands, whose overall ranking improved the most since the first Thomson Reuters Foundation experts’ poll on the best countries for social entrepreneurs in 2016.

Pakistan was one of the three countries, along with Australia and the Netherlands, whose overall ranking improved the most since the first Thomson Reuters Foundation.

“The landscape has changed tremendously in terms of openness and receptivity for entrepreneurship,” said Shaista Ayesha, who heads product development at SEED Ventures, a business incubator based in Karachi.

Almost all universities have business incubation centers that are either working with the public or the private sectors to support home-grown enterprises.

The report stated that the interest of young people in the sector was seen as spurring growth, with a youth boom giving Pakistan one of the world’s youngest populations, a trend seen continuing until at least 2050, according to the United Nations Development Programme.

About two-thirds of Pakistan’s 210 million people are younger than 30 with 29% percent aged between 15 and 29. This new generation of young Pakistanis is not only aware of the political and socio-economic challenges faced by the country, but has also found social networks to voice opinions, said the report.

“Social issues no longer go unnoticed, and there is a general increase in public eagerness, particularly among the youth, to step up and bring positive change,” Ayesha said.

Pakistani banker and economist Ishrat Hussain, adviser to Prime Minister Imran Khan for Institutional Reforms and Austerity, said he was not surprised by the poll results.

“There are higher education institutions that have set up entrepreneur centers which are arming people who are not formally trained with business tools, especially women, farmers, youth … people otherwise neglected,” he added.

Most social enterprises in Pakistan are headed by young entrepreneurs. About one-fifth are led by women compared with 5% of mainstream companies, according to British Council research.

Neelum Hassan, a 26-year-old industrial design graduate, founded her social enterprise, Aerosync, in 2016 to design and manufacture products with a social or environmental impact. Her first project is a design for a lightweight, solar-powered Mobile cart with a foldable counter that converts into a shelter for the thousands of street vendors in Pakistani cities.

The report added that street and mobile vending lets people set up businesses with minimal outlay and no paperwork, but they have increasingly faced a crackdown from authorities for not having licenses. Her plan will provide a ready-made package with registered carts, allocated space and affordable lease schemes.

Neelum won the “Most Promising Woman-Led Business” award at the Global Cleantech program set up by the United Nations Industrial Development Organization and the $15,000 prize money went towards developing a small manufacturing line, she said.

Improved access to local and international investment – with Pakistan jumping 24 places to 9th place in the latest poll, conducted in partnership with Deutsche Bank – has helped many young social entrepreneurs get their ideas off the ground, added the report.

Support group Impact Link was launched in December 2018 with backing from the Scottish government to support a small number of social enterprises moving beyond the early growth stages. In the latest round of funding, it gave 4,000 pounds ($4,946) each to five startups to scale up their business.

These included TrashIt, which is working on collecting organic waste from food vendors to turn it into fertilizer, and Good Earth, which is behind sharing platforms for farm equipment, often beyond the means of poor farmers.

Ahad Nazir, head of the Centre for Private Sector Engagement at Pakistan’s Sustainable Development Policy Institute, said the law would give certainty to investors and social entrepreneurs.

Ishrat Hussain, however, disagreed. “I think it’s a bit premature to gag these entrepreneurs with a legal framework. Let them bloom and flourish, and when they reach maturity, then rein them,” he said. “You should not suppress their creativity at this stage.”