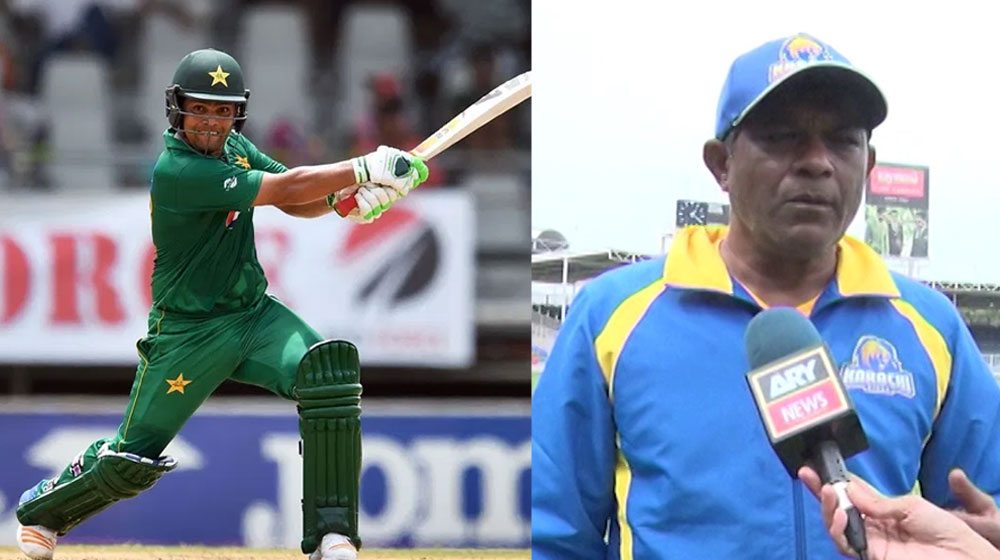 Former Pakistan captain and one of the finest wicket-keepers, Rashid Latif, has declared Kamran Akmal as the best T20 opener in the circuit.

Latif said that the Pakistan Cricket Board (PCB) made a mistake by ignoring Kamran Akmal for the three-match Twenty20 International (T20I) series against Australia.

Kamran is currently in good nick, and he should have been the ideal choice in the absence of Sarfraz in T20s.

Latif, who is not a cricket commentator, termed Kamran ‘the best T20 opener in Pakistan’ and said his non-selection will only hurt the team’s balance.

He believed that Mohammad Rizwan should have been kept in the Test squad only.

While speaking at a private TV channel, the former Test captain said with his current batting form, Kamran Akmal deserves to be given another chance in white-ball cricket.

The 51-year-old criticized the newly-appointed T20 skipper, Babar Azam, for promoting himself over Akmal in the ongoing National T20 Cup.

Babar could have played at one down while playing for Central Punjab as he is an established player, but instead he demoted Kamran to one-down position who has an excellent record as an opener in the Pakistan Super League (PSL).

Rashid was also not in favor of selecting misfiring Fakahar Zaman for such a critical tour down under.

His statement has come in the backdrop of the PCB’s squad announcement for Australia tour. The much-anticipated tour will start early in November and will last till December 3.

During this month-long tour, the Green Shirts will play Three T20s and two Test matches against Australia.