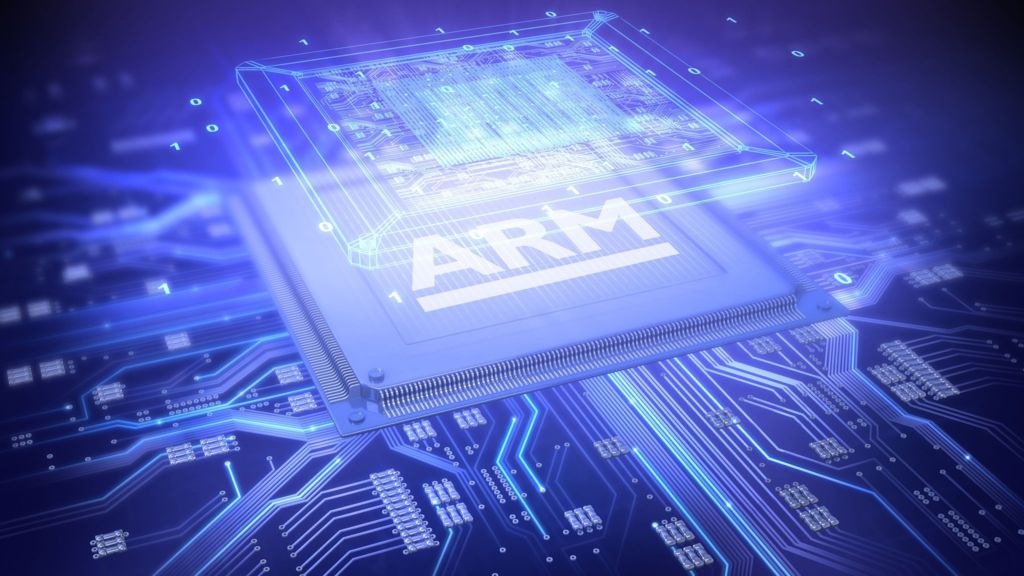 The US ban does not affect ARM’s dealings with Huawei.

Ever since the US placed Huawei on the entity list, manufacturers have been scrambling to find out whether they can continue supplying to Huawei or not.

ARM is a British multinational silicon manufacturer that supplies Huawei with chip designs for its proprietary HiSilicon Kirin mobile chips. ARM’s trade with Huawei was disrupted due to the trade ban, but now after months of review, the company is clear to trade with Huawei since the involving technologies do not originate from the US.

ARM’s v8 and v9 chip architecture is based on technology from the UK, hence it can continue supplying to Huawei without any issues. An ARM spokesperson clarified this saying,

ARM can provide support to HiSilicon for the ARM v8-A architecture, as well as the next generation of that architecture, following a comprehensive review of both architectures, which have been determined to be of UK origin.

Although ARM is a company based in the UK, it had revealed earlier that it was employing some technologies originating from the US. However, after in-depth reviews, it is clear that the company can continue trading with the Chinese tech giant.

Better yet, ARM’s next generation of v9 architecture is also based on British technologies, meaning it can continue supplying to Huawei for its next-gen Kirin SoCs as well.

The news should come as a major relief to Huawei since the company can now continue to reduce its reliance on American technology. The Chinese firm remains resilient in the face of the US ban with a total revenue growth of 27% reported in Q3 this year.