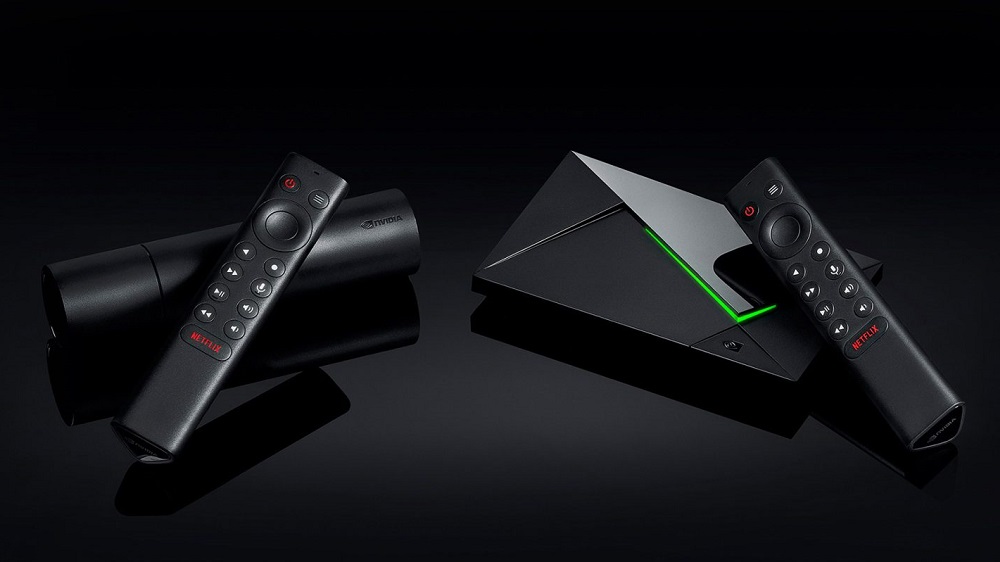 As leaked earlier, Nvidia is launching a new family of Android TV-based streaming devices as a replacement for 2017’s Shield TV.

Both Shield TV and Shield TV Pro come with Tegra X1+ processors, AI-powered 3K up-conversion for HD content, Dolby Vision HDR content and Dolby Atmos surround sound. The only difference between the two is that both have a different design and the Pro version comes with higher RAM and onboard storage. 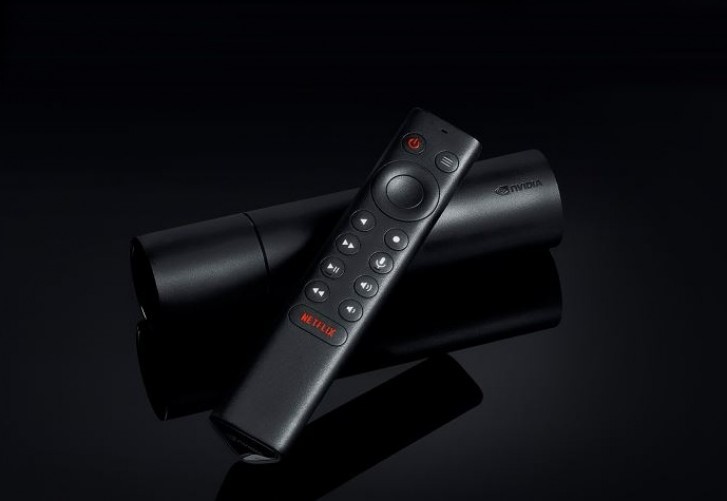 Adopting a cylindrical tube design, the new Shield TV is a massive upgrade over its predecessor released in 2017. As mentioned earlier, it comes with the Tegra X1+ processor with 2 GB RAM and 8 GB onboard storage. As far as the performance is concerned, it offers 25% higher performance as compared to its predecessor.

The new Shield TV sports a microSD card slot, an ethernet port, and a few HDMI ports. It comes with dual-band 802.11ac Wi-Fi and Bluetooth 5.0 LE for connectivity. On the software front, it runs on Android 9.0 Pie.

The remote comes in a new tube-like shape as well and has backlit buttons, a motion sensor, a programmable button, and voice control.

Shield TV is currently available at Nvidia’s website for $150.

Aesthetically, Shield TV Pro is pretty similar to the previously released Shield models. Features wise, it includes everything that the vanilla model has. 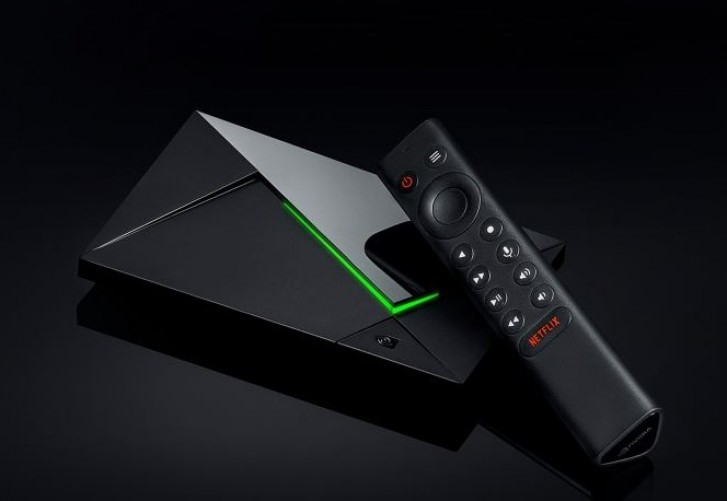 The main difference is that the Pro version can be used as a PLEX media server. For those who don’t know,  PLEX media server is a digital media player and organization tool that allows users to access data stored on one computer with any other computer or compatible device.

Internally, it has a 3GB RAM and 16GB onboard storage and a more extensive port configuration. Apart from the ethernet and HDMI ports, it also sports two USB Type-C ports.

The remote control is back but unfortunately, the company has ditched the dedicated gaming controller in the package.