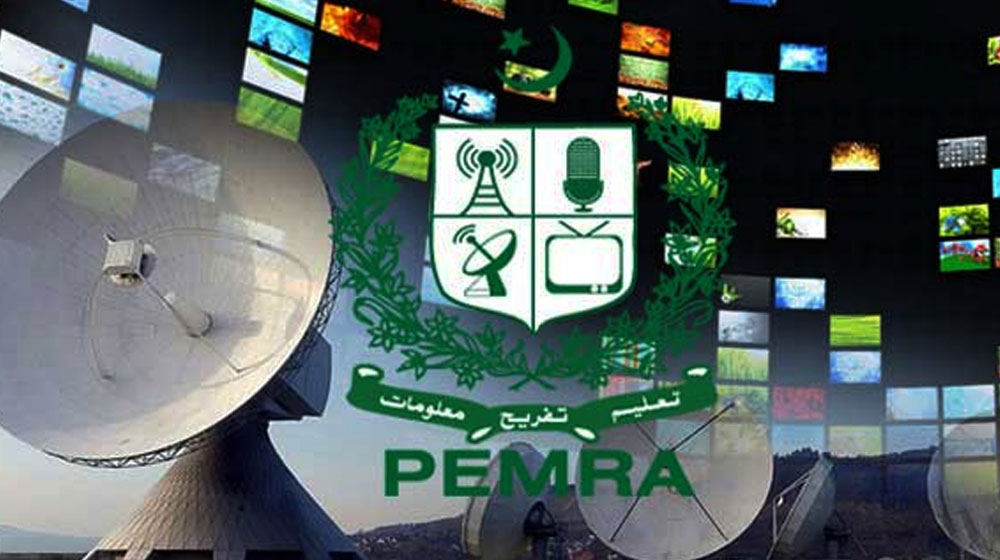 After an intense backlash from the anchorpersons and within the government ranks, the Pakistan Electronic Media Regulatory Authority (PEMRA) has issued a clarification into its previous notification.

The media watchdog had, on Monday, had barred anchorpersons from appearing on talk shows as ‘experts’ and directed them to stick to their role of an unbiased ‘moderator.’

The decision, which the PEMRA said was taken in the backdrop of the Islamabad High Court (IHC) observations, has now been backtracked.

PEMRA said that the advisory was misinterpreted and that the regulator had not barred the journalists from appearing in similar programs on other TV channels.

There is no advisory to ban the participation of journalists in talk shows. There is no restriction on the appearance of any number of anchors to do long-duration group marathon transmission on a special current issue on their channels while also taking other relevant guests where require/ possible.

PEMRA said that its previous notification was not directed at curbing the media as ‘being projected by few’.

Referring to its October 27 advisory as a reflection of PEMRA laws, the media regulator said that it fully supports the freedom of expression as per the Constitution of Pakistan.

In its Sunday’s notification, PEMRA had said:

As per the PEMRA code of conduct, the role of anchors is to moderate the programs in an objective, unbiased, and impartial manner, excluding themselves from their personal opinions, biases, and judgments on any issue. Therefore, anchors hosting exclusive regular shows should not appear in talk shows whether own or other channels as subject matter expert.

The advisory was equally criticized by the journalists and the ministers, including Shireen Mazari, Fawad Chaudhry, and Asad Umar. 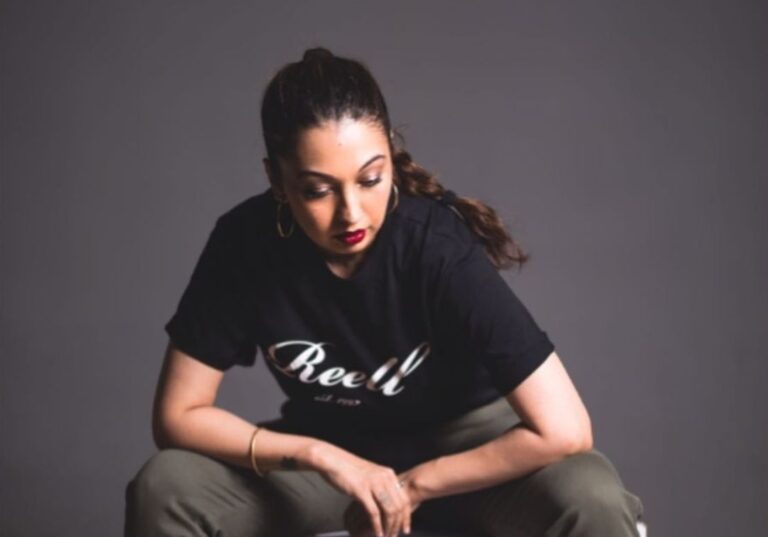