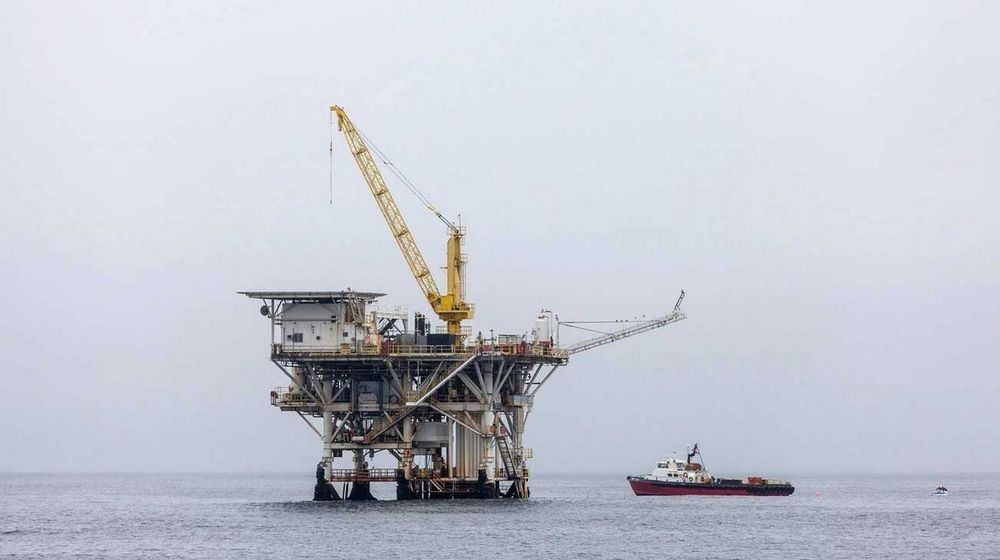 Pakistan Petroleum Limited (PPL) Managing Director has revealed that Prime Minister Imran Khan was misinformed about the presence of oil and gas reserves at Kekra-I, along the coast of Karachi.

There was an 86% chance that there would be no oil under the surface of the sea, however, the information from the project is expected to help in further exploration in shallow water near the Karachi coastline in the future.

There were only 12% chances of the project’s success, the official maintained.

Talking at PPL’s 68th annual general meeting, the MD of PPL told the media that the drilling work will now be carried out in shallow water as it would cost less with a greater chance of success.

In Kekra-I, we found nothing but water after digging deep inside the surface. However, there are chances of vast resources of oil and gas underneath the shallow water of Indus Block and the PPL will administer drilling in the site in future.

The drilling and machinery cost of the project was Rs 124 billion. EI, Exxon, OGDCL, and PPL will split the cost incurred in the Kekra-I project.

Meanwhile, the new project is expected to discover massive reserves near Karachi’s coastline.

What are your thoughts on the project’s failure? Let us know in the comments section.