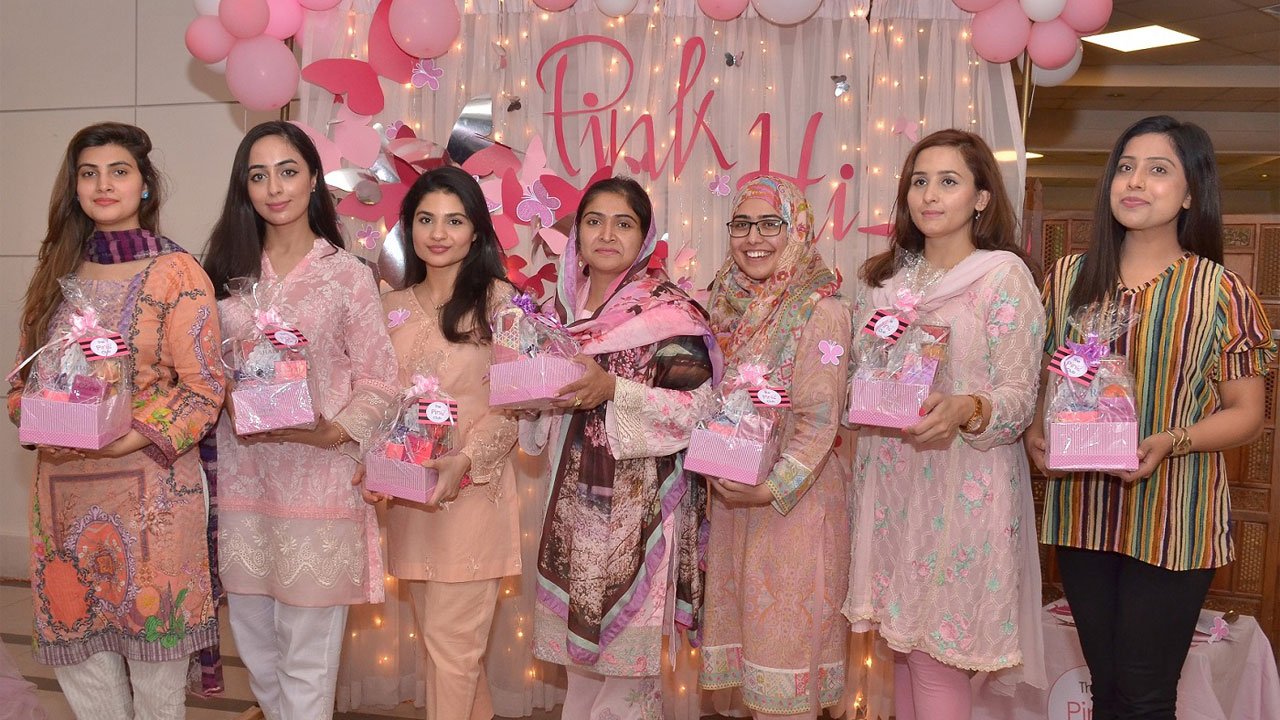 Approx. 150,000 people were diagnosed with cancer in Pakistan

Talking about one’s body is not easy in our culture even with a fatal disease. In today’s modern and advanced world, Breast Cancer is still considered to be a taboo in our society.

People hesitate to discuss it as the word ‘Breast’ is considered to be off-limits. A person’s journey with a cancer like this can bring an onslaught of emotions – shock, fear, denial, sadness and yes, anger too.

Globally, there are about 2.1 Million people detected with this disease and 627,000 deaths occur from breast cancer every year. According to the recent WHO figures, approx. 150,000 people were diagnosed with cancer in Pakistan. This figure has further increased over the years.

A fact not known to many is that, like women, men also suffer from breast cancer as they too have breast tissue. It starts when cells in the breast begin to expand in an unnatural way. These cells usually form a tumour that can often be seen in an X-ray or can be felt as a lump. 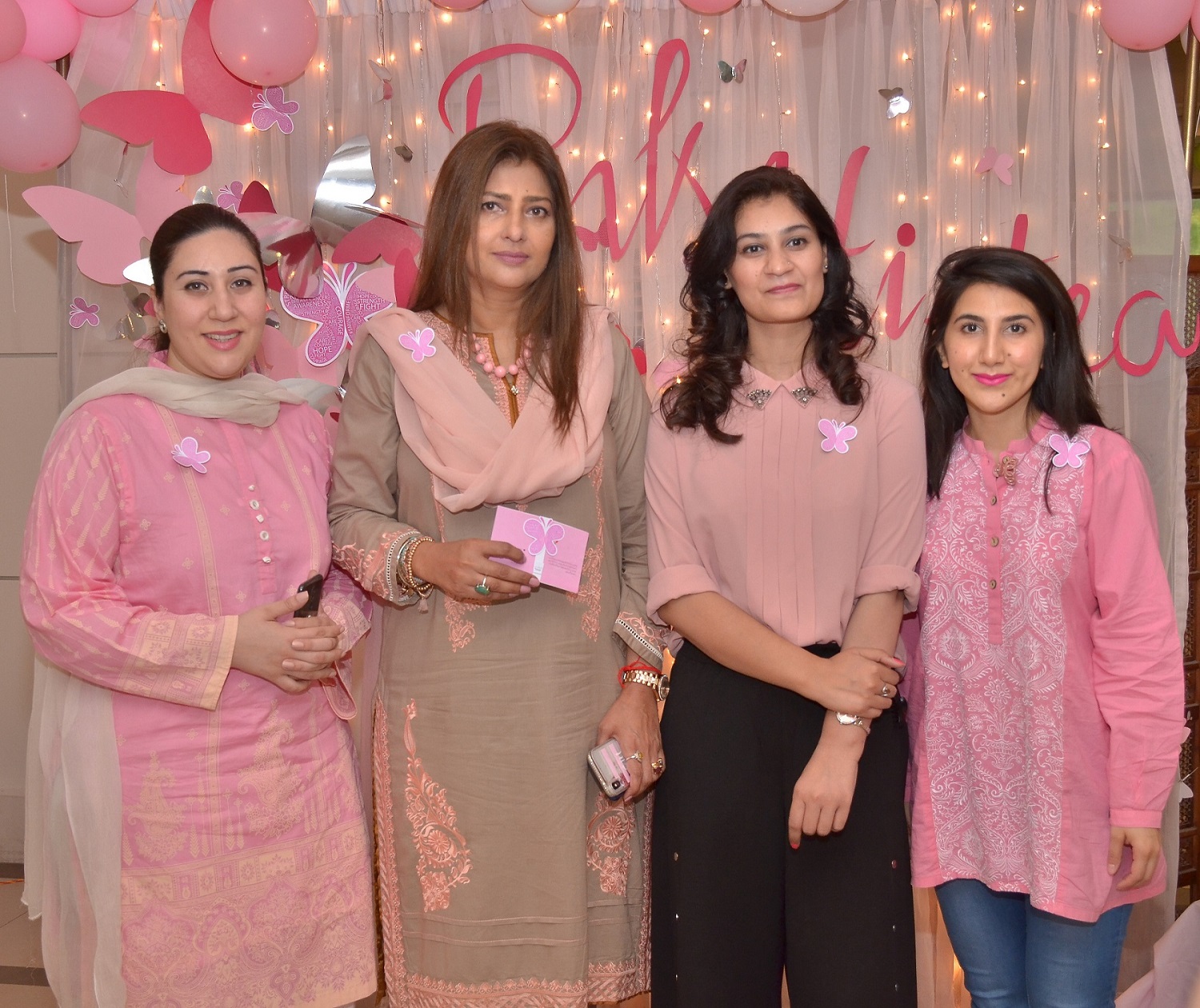 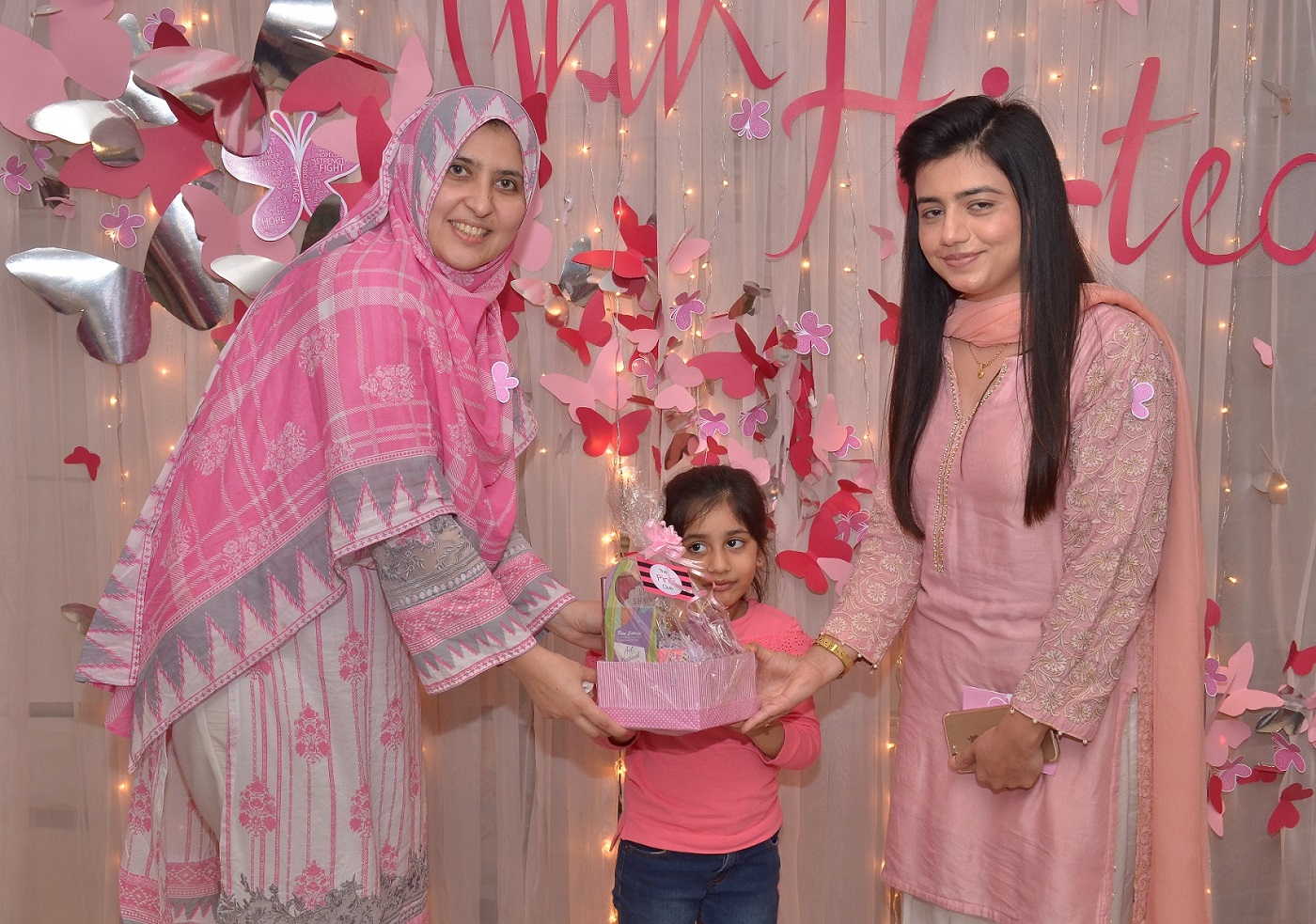 The tumour is declared malignant (cancerous) if the cells grow into the surrounding tissues or spread to other parts of the body through the blood stream or the lymph system.

In line with its commitment to its corporate social responsibility, PTCL strives to create awareness about breast cancer amongst its employees. This year the company launched a month-long digital campaign on Breast Cancer Awareness, including a session for its male employees as well.

The month of October has been dedicated to the program as October is observed as a Breast Cancer Awareness Month in countries around the world. The program helped in creating awareness, early detection and treatment of the disease, both in women and men. Relevant medical expert was invited to speak at the cancer awareness sessions and answered questions that employees had on the issue.

Talking about the campaign, Umber Shakeel, Manager at PTCL, said, “We take pride in our efforts to facilitate and create awareness amongst our employees about safety and health issues. As statistics show, breast cancer cases in Pakistan have grown over the years and steps need to be taken at every level to curb this disease”. 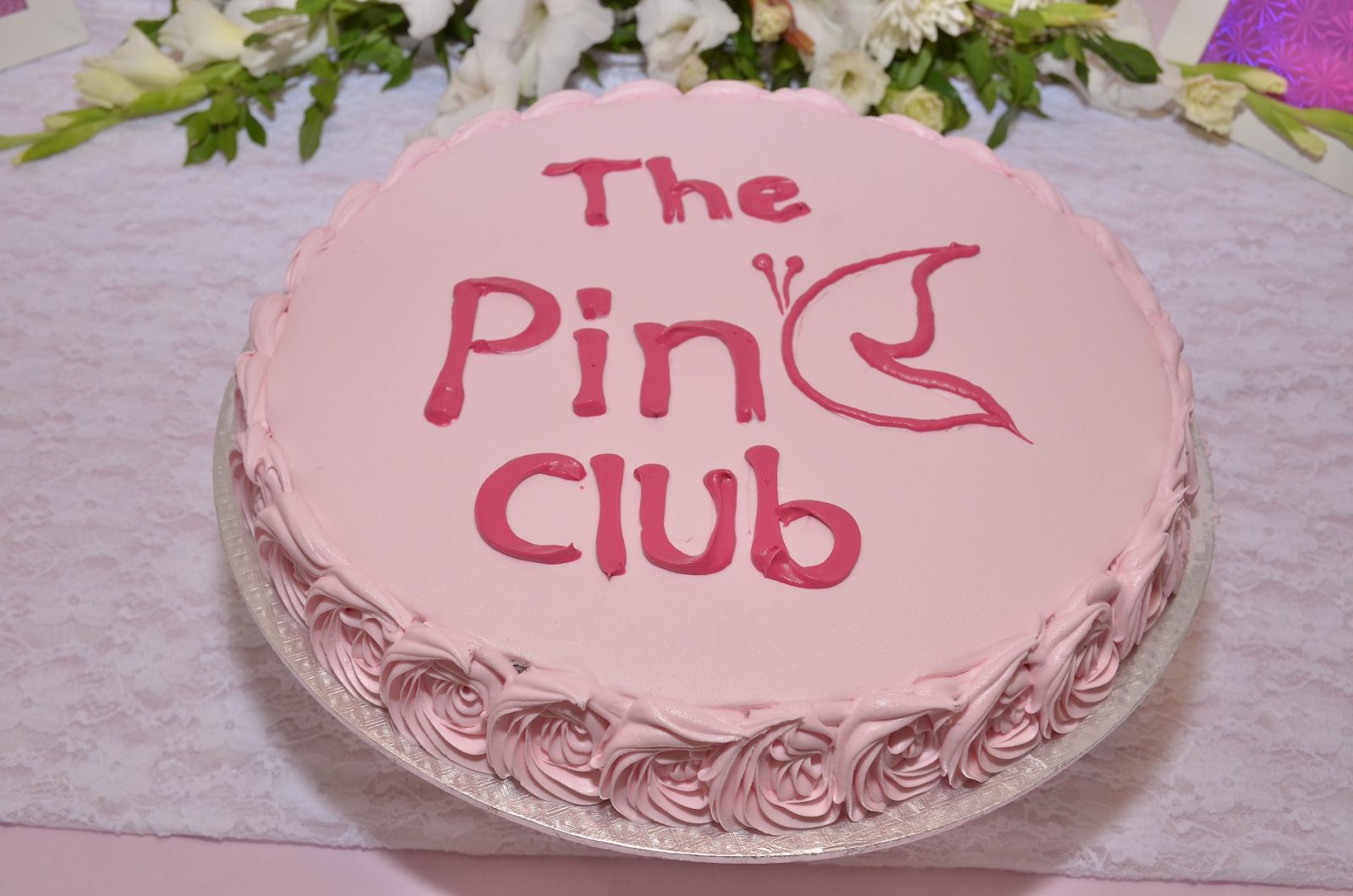 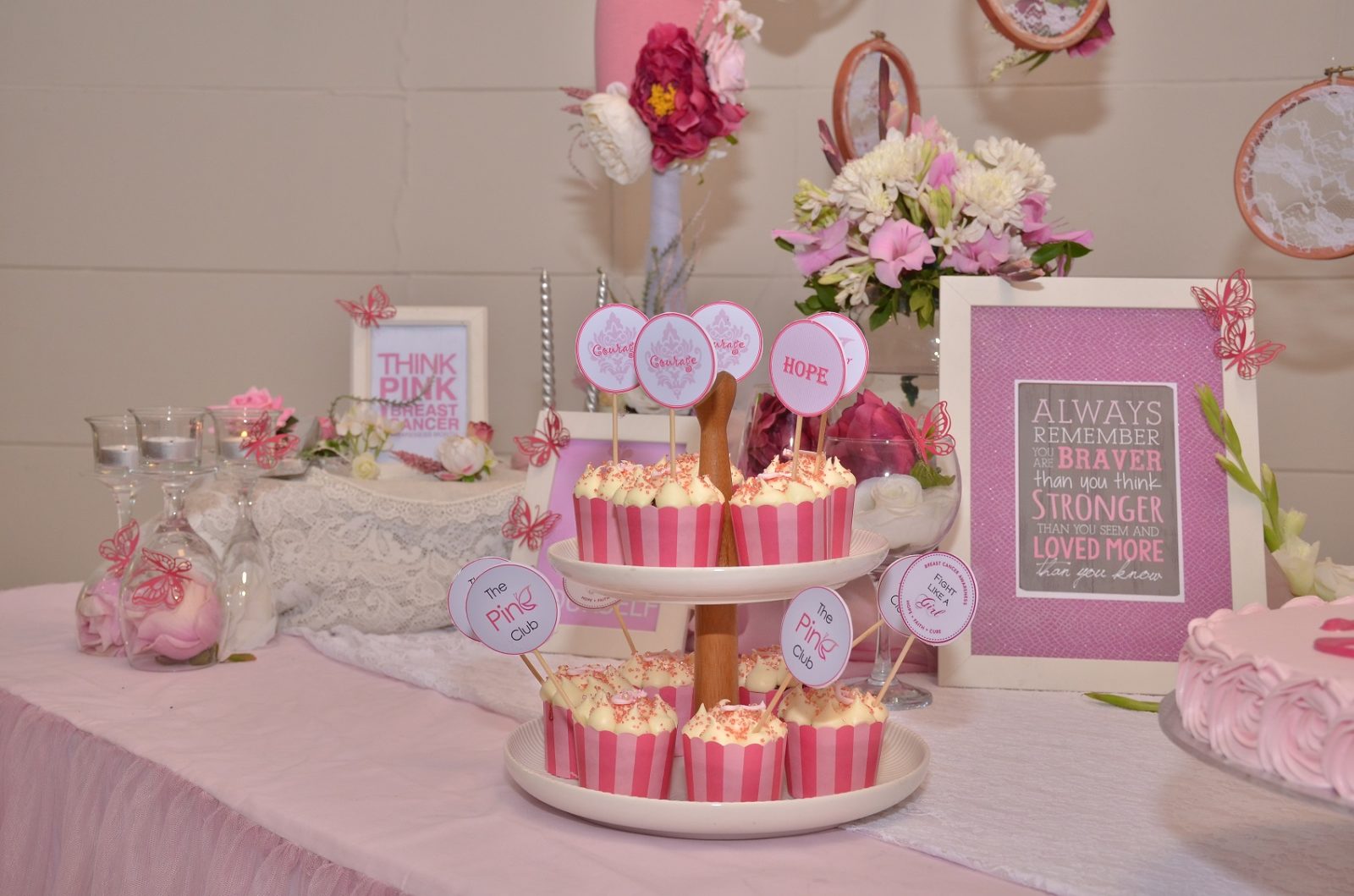 Male breast cancer accounts for less than 1% of all cancers found in men. It usually presents at a later age and stage as compared to female breast cancer. According to statistics from WHO, the ratio between the female and male counterparts is 100:2.

It is pertinent to note that some breast tumours are benign, meaning they do not spread outside the breast and are not life-threatening. However, any breast lump or change needs to be medically checked to determine whether there is a future cancer risk or not.

Hamza Bin Tahir, Manager at PTCL, when approached commented, “I found it a surprise that men can also be a target of this fatal disease at a session arranged by PTCL. Such awareness sessions are important vehicles that empower and help in educating our friends and families also”. 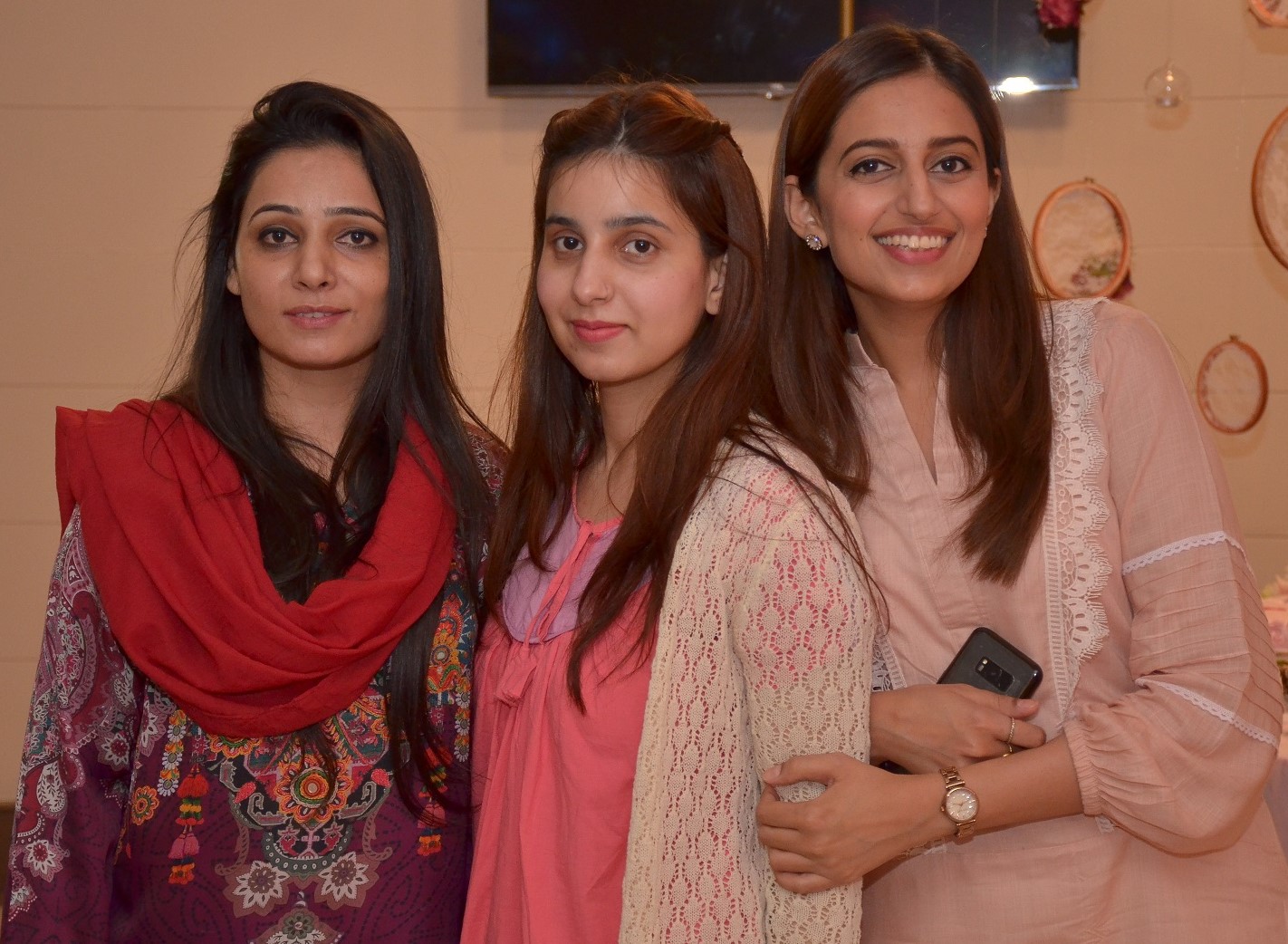 Researchers have found several factors that may increase the risk of men getting breast cancer. As with female breast cancer, many of these factors are related to the body’s hormone levels. Aging is also an important risk factor for breast cancer in men. The risk of breast cancer goes up as a man ages.

Among the things men can do to lower the risk of breast cancer is maintaining an ideal body weight. Early detection and prompt treatment holds great importance. This could be a problem for most men as they may not notice breast lumps in their bodies. They tend to see their doctor only when the lumps have become large. In general, men are diagnosed at more advanced stages than women, therefore, regular screening is a must.

Since the incidence of breast cancer in men is increasing, it is important for them to undertake regular self-examination of their bodies, just as women should do, and to also ask their doctors to make such examinations. It is also imperative for various organizations to have their male employees regularly checked for breast cancer.

Such initiatives by companies like PTCL ensure that knowledge and information is shared to educate its employees about self-examination, diagnosis, treatment, and follow-up care, leading to safe and healthy lifestyle.