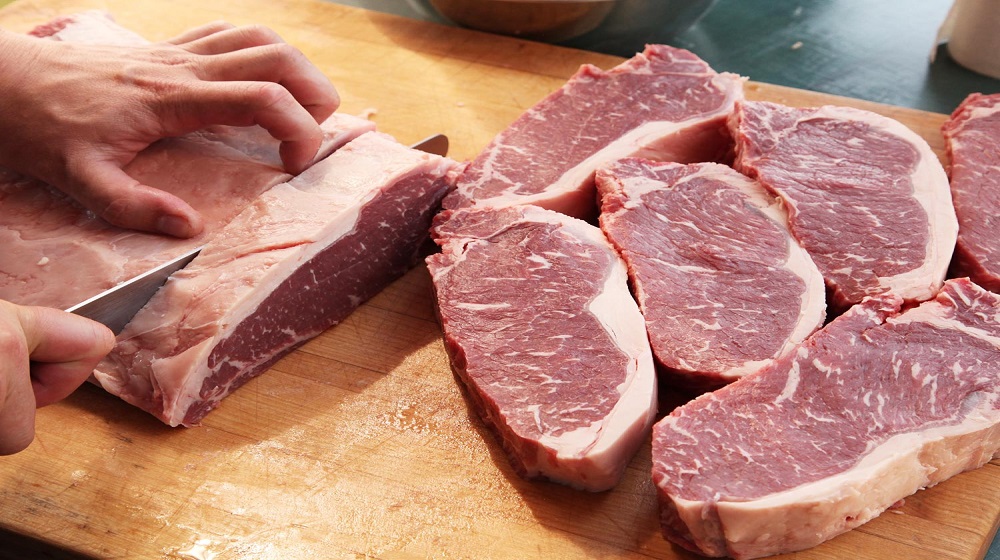 Fauji Fertilizer Bin Qasim Limited (FFBL) has announced that the company has been approached by a potential acquirer. The acquirer wants to enter into negotiations with the company for the acquisition of majority voting shares in Fauji Meat Limited (FML).

This was revealed by the company in a notification to the Pakistan Stock Exchange.

According to Foundation Securities’ report, FML owns the largest and most technologically-advanced slaughtering plant with the capacity to process 200 tonnes of meat (170 tonnes of beef and 30 tonnes mutton) in both frozen and chilled categories.

For exports, the company has built an ecosystem of over 22 countries in a short span of 5 years. Recently, it started to cater to the domestic market under the brand name of “Zabeeha”.

FFBL holds an 83% stake in FML while the remaining 17% is with Fauji Foundation.

FML holds assets worth Rs. 8.2 billion, of which Rs. 6.6 billion is plant and machinery while the value of the subsidiary in FFBL’s book is Rs 3.7 billion. The sale price hasn’t been finalized yet.