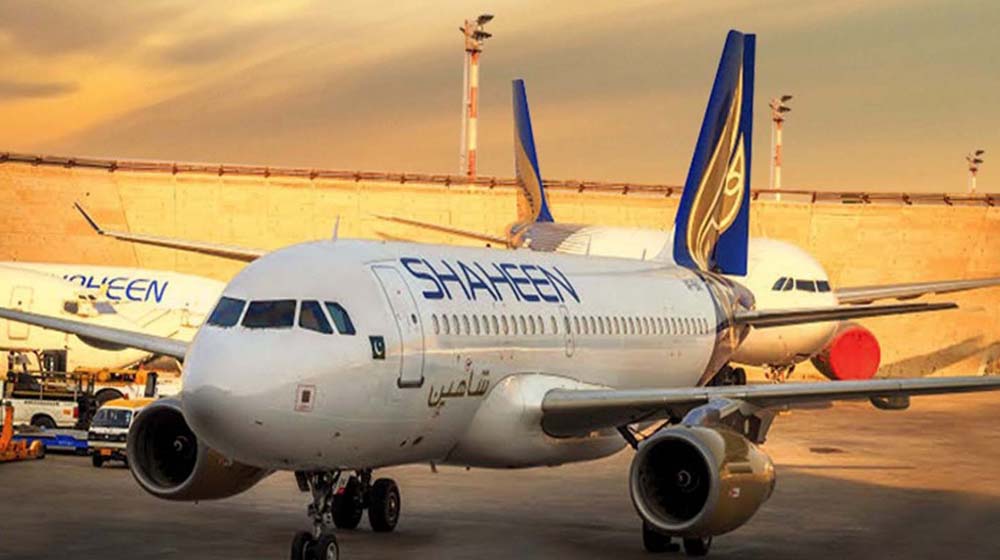 Pakistan Customs has frozen Shaheen Air International’s assets in Karachi after the airline failed to clear its dues worth billions of rupees.

According to sources, the private airline owes up to Rs. 4.5 billion of sales tax.

Previously, the bankrupt airline was given a six-month deadline to clear the dues. However, after non-payment, the Customs authorities have sealed six offices of Shaheen Air, including the booking office.

The aircraft repair hangar at the Old Jinnah Terminal and 25 of its planes are also among the frozen assets.

No official of Shaheen Air International was available to comment at the time of filing this story.

As per government sources, the airline owes Rs. 1.36 billion to CAA, Rs. 1.4 billion to the Federal Board of Revenue (FBR), and Rs. 4.5 billion to Customs. Other than that, it also hasn’t paid its 2500 employees across the country.