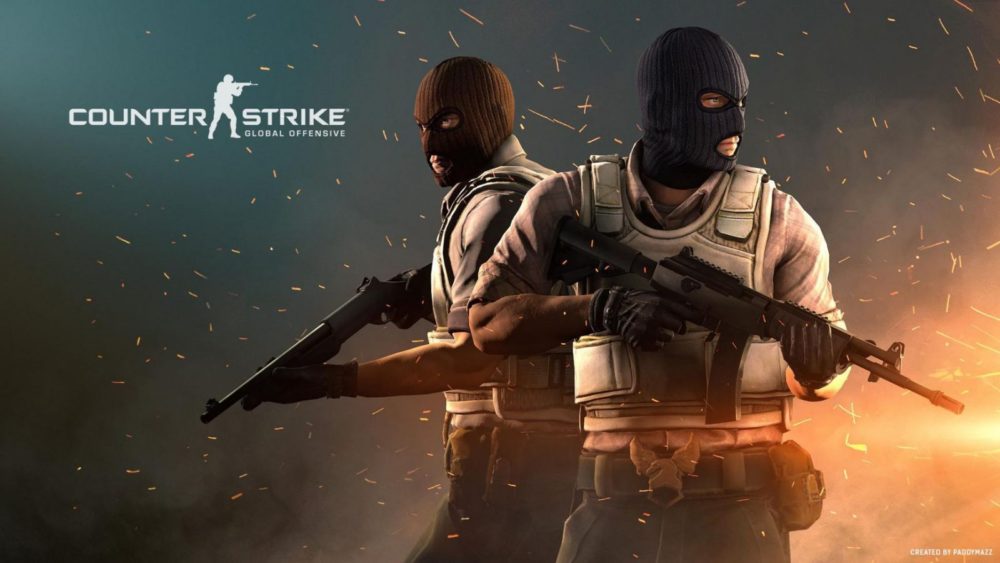 Trading container keys in Counter-Strike: Global Offensive (CS: GO) is now banned because it was a part of a worldwide fraud network.

Game developer Valve has recently revealed that a worldwide fraud network had been using the trading system for money laundering. It was observed that nearly all of the keys traded in the marketplace were sourced from fraudulent activities. As a result, Valve has banned all trade for container keys on the marketplace.

For those unaware, CS: GO containers are in-game loot boxes that contain a variety of cosmetic items. These containers can only be opened with matching keys that have to be purchased with real money. These keys can be traded between players in the marketplace.

After this ban, the keys can still be bought for unlocking containers but they can not be traded amongst players. In other words, a purchased container key will never be able to leave the purchasing account.

Unfortunately this change will impact some legitimate users, but combating fraud is something we continue to prioritize across Steam and our products.

This isn’t the first time CS: GO’s platform has been used for fraudulent purposes. Back in 2017, two YouTubers ran a website that allowed players to gamble their CS: GO skins. The YouTubers advertised their websites with clickbait titles to get players to invest in it without disclosing that they owned the website.