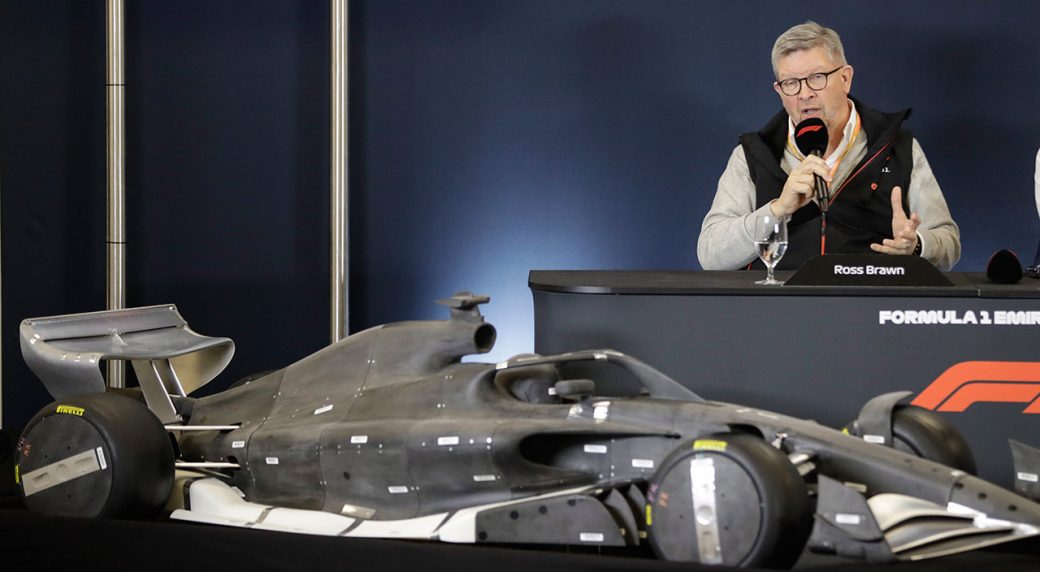 The new regulations and cars for the 2021 Formula One season have been unveiled by F1 who aim to make the sport more competitive and exciting on the track.

After two years’ of deliberations and consultations between officials and teams. F1 and the FIA announced the radical regulations at the US GP on Thursday after there was ‘unanimous’ approval by the World Motor Sport Council regarding the new technical, sporting and financial rules. 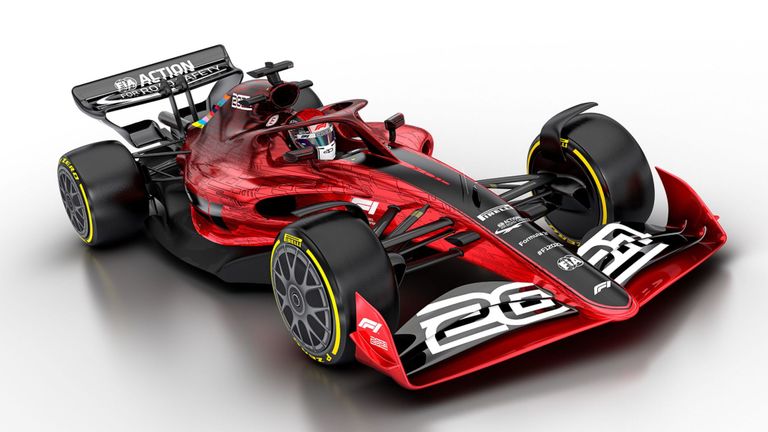 The changes are being promoted with striking new vehicles, showcasing vivid bodywork, simplified front wings and larger wheels, with F1 confident these will boost overtaking and on-track battles. 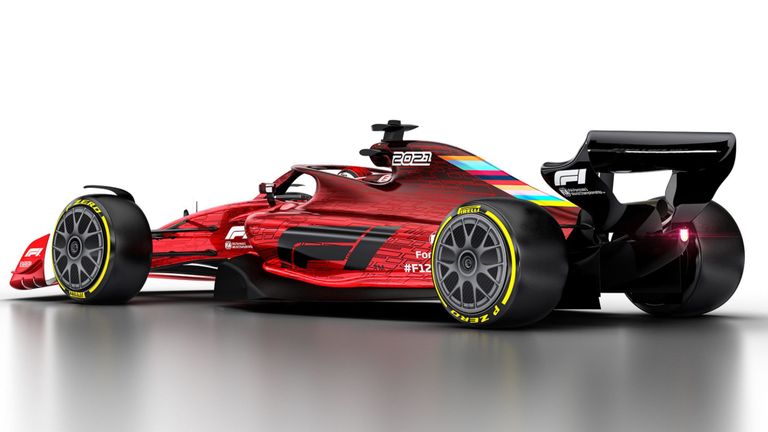 The major rule changes are:

It’s to change the foundation of Formula 1 via the cost control, the governance, and bring the teams closer together and provide sustainable competition. And when they get closer together we need cars that can race each other because the cars we have now are terrible in that respect.

We get constant reminders of the difficulties that drivers have of competing with another car when the performance difference is not here. So we set up with those objectives.

Check out some of the major differences on the 2021 car…#F12021 pic.twitter.com/zL2kmSPTqa