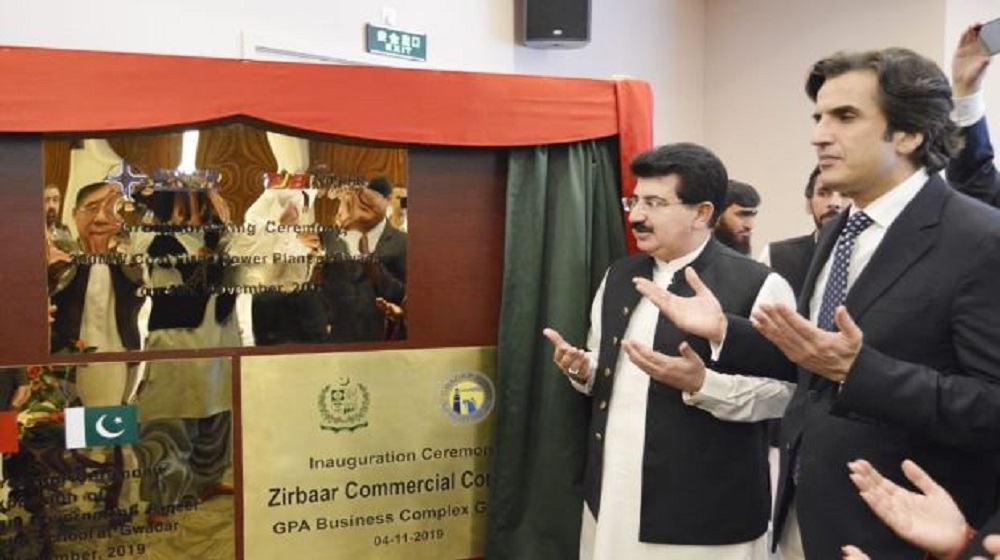 The letter of interest for the 300 MW coal-fired power project was issued in 2017 and the project was initially estimated to cost more than Rs. 50 billion. CIHC Pak Power Company Limited is the developer of the project based on imported coal.

Speaking on the occasion, the minister for planning said that the benefits of CPEC are being reaped as various projects under this monumental framework are being completed or nearing completion. He stated that the incumbent government has quickened the pace of CPEC projects which is evident from the inauguration of this coal power plant. He expressed confidence that the implementation of CPEC projects will be fast-tracked in the coming days.

During the meeting between the minister for planning and Vice Chairman NDRC, discussions were held on a special incentives package for investment in Gwadar. The VC NDRC expressed pleasure at the proposed package and hoped that it will enhance investment in Gwadar city which will benefit the people as well.

A donation ceremony was held in Gwadar wherein 4,000 solar energy facilities and 700 school uniforms were donated by China. Appreciating the donations, Khusro Bakhtyar noted that the provision of 4,000 solar household units will ensure the provision of electricity to Gwadar.