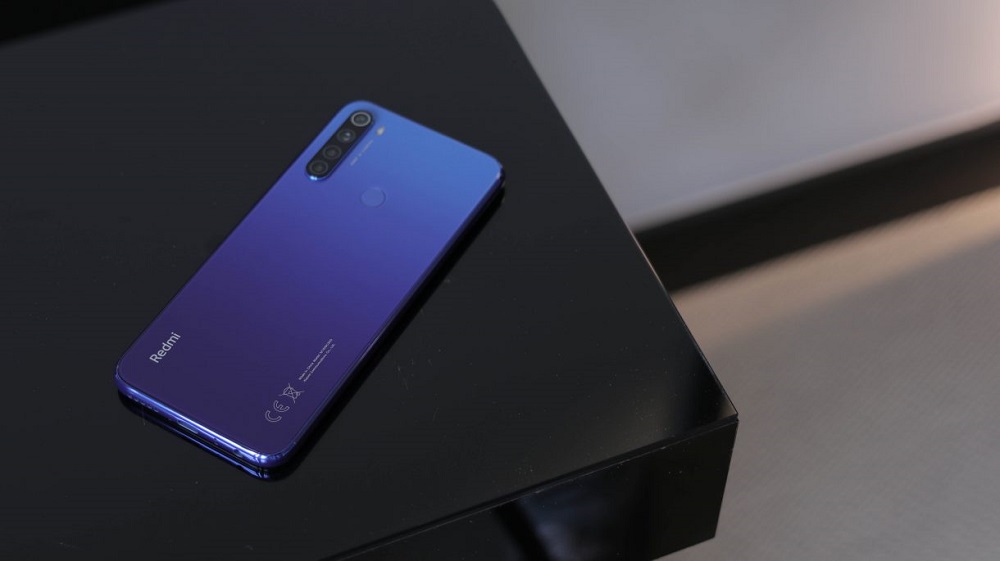 Xiaomi is not yet done with the Redmi Note 8 lineup. Along with the Mi CC9 Pro/Note 10, the company has also announced Redmi Note 8T. The smartphone has identical specifications as its previously released sibling except for the added 18W fast charging and NFC support.

Design-wise, the smartphone is identical to Redmi Note 8. It features the same paint job, left-mounted quad-sensor cameras, a waterdrop notch display, and a rear-mounted fingerprint sensor. It will be sold in Blue, Black and White colors. 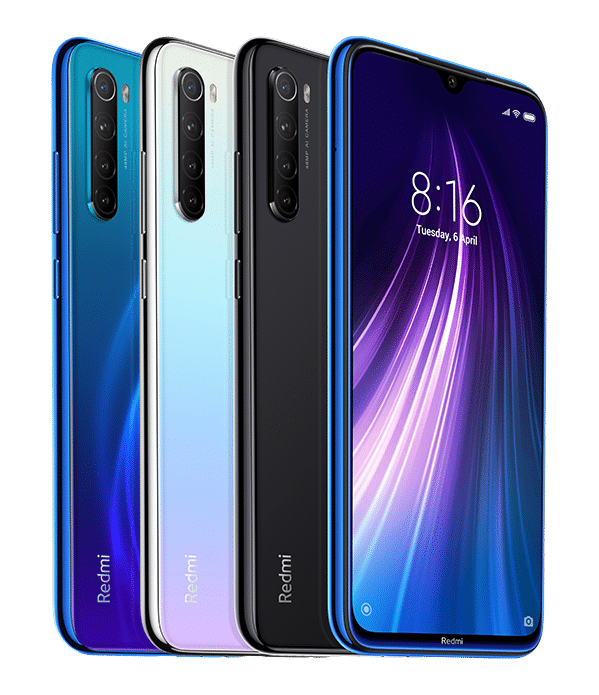 Internally, the smartphone comes with Snapdragon 655 with 3 GB or 4 GB RAM and 128 GB of expandable onboard storage.

On the software front, Redmi Note 8T runs on Android 9.0 Pie topped with MIUI 10, which will be updated to MIUI 11 in the next few months.

The only difference between Redmi Note 8T and Redmi Note 8 is that the former comes with NFC support. For those who don’t know, NFC is Near-field communication that allows two devices to establish a connection when they are at a distance of 4 cm.

At the back, the smartphone comes with a quad-sensor camera with a 48 MP F/1.6 main sensor paired with an 8 MP ultra-wide, 2 MP macro, and 2 MP depth sensor.

For selfies, it is equipped with a 13 MP camera in the waterdrop notch.

Redmi Note 8T features the same 4000 mAh battery from its sibling. It supports fast charging and comes with an 18W charger in the box, unlike its sibling which only came with a 10W. 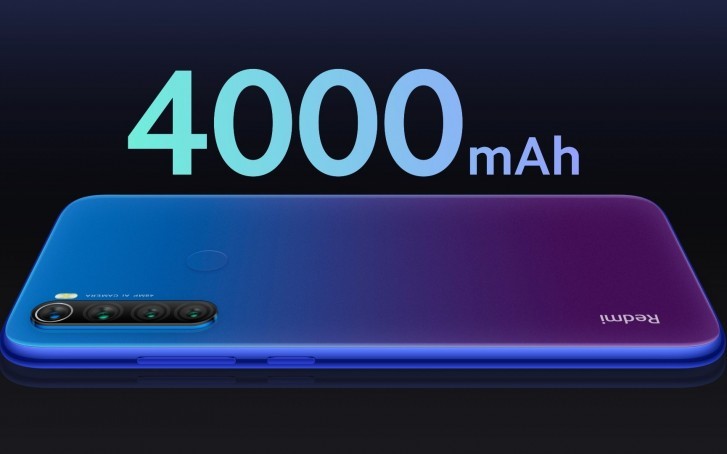 The smartphone will go on sale on 8th November in Italy and Spain and on 15th November in Germany. The toned-down variant i.e. 3GB/32GB will cost €179 and the 4GB/64GB variant will cost €249.