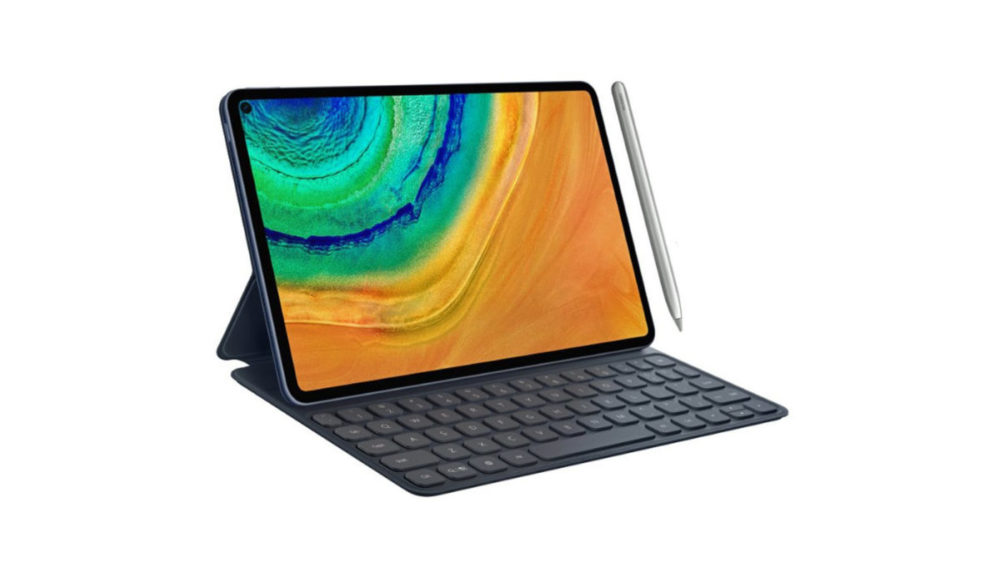 Since Smartphones became larger and more convenient, the tablet market hasn’t been doing so well. Most companies are sticking to the conventional tablet designs and basic specifications. However, Huawei has decided to launch a top-tier tablet, that has an uncanny resemblance with the recently launched iPad Pro. This is not the first time Huawei products look like Apple products, Huawei Nova 3i looked a lot like iPhone X.

The tablet was recently cleared by China’s 3C certification agency. It will be launched under the model numbers: MRX-W09 and MRX-AL09. One of these, most probably, is the Wi-Fi model while the other is the LTE variant. Apart from this, the certification confirms that the tablet will be backed by 40W Huawei SuperCharge similar to the Mate 30 series.

Moving on to the MatePad Pro’s design, renders were recently leaked by Evan Blass and 91mobiles. Other than the small punch hole camera, the slate looks identical to the iPad Pro launched this year. It has the same thin bezels and the same form factor. 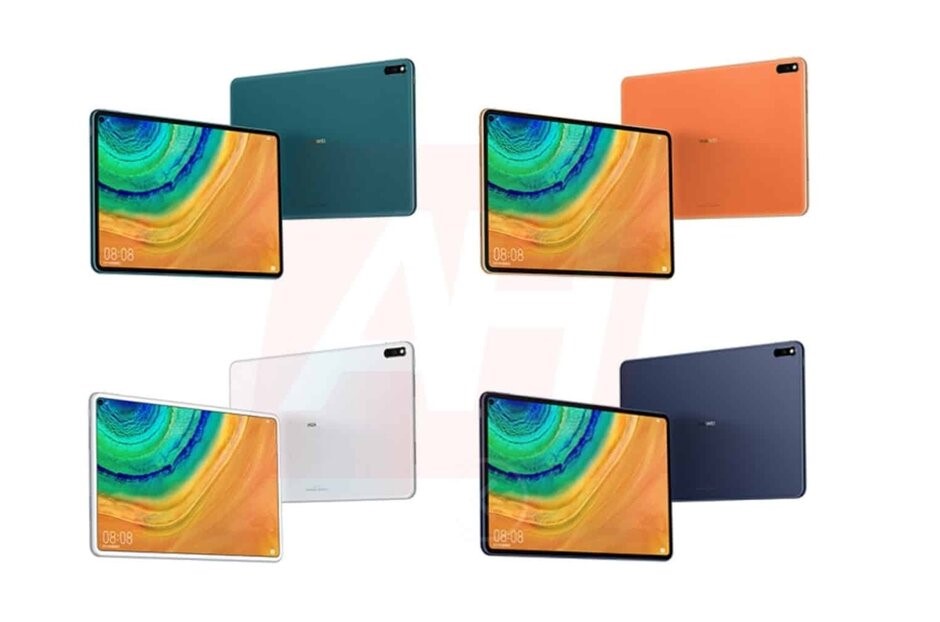 Apart from the similar design and naming scheme, the MatePad Pro also appears to have support for a keyboard case and a dedicated stylus, again, exactly like the iPad Pro.

As far as the specifications are concerned, if previous rumors are to be believed, the tablet will come with a 2560 x 1440 pixels resolution display and a Kirin 990 SoC topped with up to 8GB of RAM.