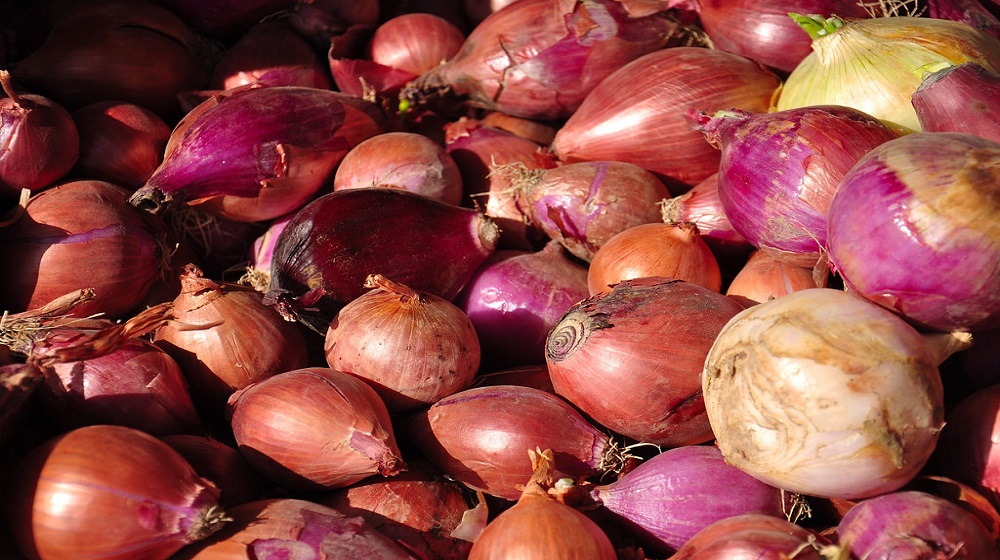 Pakistan has received the first onion export order of more than 300 tons from Bangladesh after nearly 15 years. This is after an Indian ban on Bangladesh to avert price hike in domestic markets, reported a local newspaper.

According to the report, an official of Trade Development Authority of Pakistan (TDAP) confirmed that Bangladesh’s Tasho Enterprise finalized deals with a Karachi-based Roshan Enterprise.

“At least 12 containers of onions are being exported to Bangladesh,” the official said. “More will follow.”

The official added that the onion trade was also agreed on in government-to-government talks. An exporter believes the export price will be much more viable for Bangladesh, considering the current onion price in the market.

“The shipment value from Pakistan will be around $600/ton,” Waheed Ahmed, patron-in-chief of All Pakistan Fruit and Vegetable Exporters, Importers and Merchant Association, said. He said that one container will carry approximately 28 tons of onions.

But whenever the crop is good, a significant quantity can be exported without impacting local supply.

The official said that Bangladesh is also looking to import options from Turkey, Myanmar, and Egypt to meet the demand in the local market. “This (ban) has created a market potential for Pakistan.”

India has slapped a ban on exports of onion to Bangladesh due to its local shortage amid floods. Bangladesh imports 700,000 to 1.1 million tones of onion a year with around 75 percent imported from India. The ban caused a surge in onion prices in Bangladesh as the market was heavily dependent on Indian supply, said the report.

In Dhaka, consumers are being asked to pay 120 takas ($1.42) per kilogram for onions – double the price two weeks ago and the highest since December 2013.

A TDAP official said that Bangladesh is also considering the import of dates, grey fabric, and yarn from Pakistani companies.