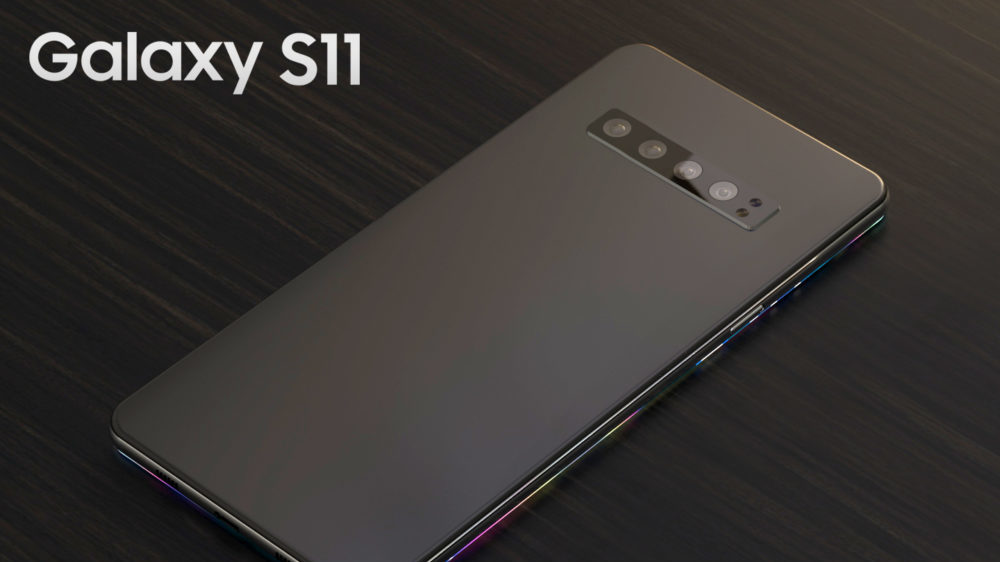 The Samsung Galaxy S11 is reportedly going to launch in Q1 2020. There are more and more rumors on the device every day, and the latest one comes from perhaps one of the most well-informed tipsters out there, Evan Blass.

Evan claims that the Galaxy S11 series will come in three different variants with different sizes – 6.4 inches, 6.7 inches, and 6.9 inches. This will be quite the step forward from the S10 series whose screen size started at 5.8-inches and went to a maximum of 6.4-inches.

He further adds that Samsung is ditching the flat display panel of the S10e and is putting curved edges on all three models. Other rumors claim that at least one of the three variants will have a 120Hz display.

The most premium model, the S11 Plus, will have 5G compatibility, whereas the two smaller ones will only support 4G LTE. Additionally, XDA Developers found evidence in the Samsung Galaxy Camera app indicating that the S11 will have a 108MP sensor.

Previous leaks claim that the S11 will also bring a faster face unlock, a bigger battery, and a new feature called Space Zoom. As the name suggests, Space Zoom will let users capture clear images of the moon and stars.

The Samsung Galaxy S11 is expected to arrive sometime in February 2020.