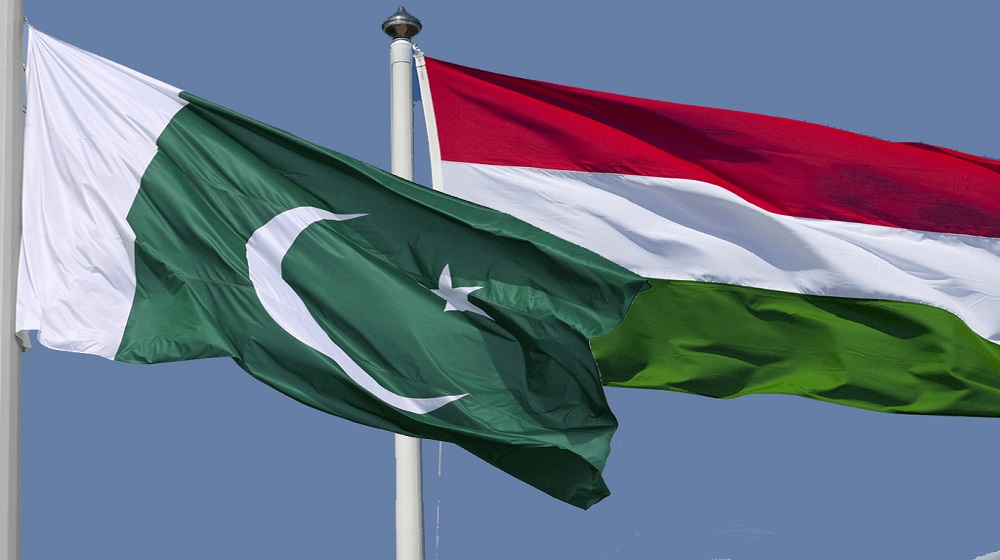 The Hungarian Ambassador H.E. István Szabó called on the Adviser on Commerce, Textile, Industries and Production and Investment, Abdul Razak Dawood. During the meeting, Abdul Razak Dawood said that the government will extend full cooperation and support to strengthen trade and economic ties between Pakistan and Hungary.

Both sides discussed the issues of bilateral interest in the areas of trade and investment.

The Adviser said that agriculture plays a pivotal role in the life of Pakistan’s economy as it accounts for around 20% of GDP. “Agriculture not only furnishes food and raw material but also employment opportunities to a very large proportion of the population as well,” he added.

He said that the “Hungarian side may convey suitable dates for organizing the first Pakistan-Hungary Business Forum in Pakistan and also indicate the areas of interest. Both sides agreed to boost bilateral trade and investment through proactive approach and improved engagement.”

The country’s Ambassador informed that Hungary has made impressive progress in the agricultural sector by introducing modern technology, research and good agricultural practices. “Hungarian side offers the possibility of providing interest-free credit line” he added.

The Ambassador informed that the inaugural session of the Pak-Hungary Joint Economic Commission held in September this year at Budapest will pave way for enhanced economic cooperation between the two countries.

Ambassador further said that Hungary has already invested in the Oil and Gas sector of Pakistan and its company MOL is operating with local partners.

Hungary also proposed the signing of an MoU between the Hungarian Export Promotion Agency (HEPA) and Trade Development Authority of Pakistan (TDAP).

The Advisor expressed happiness over establishing the presence of the Hungarian National Trading House in Karachi. 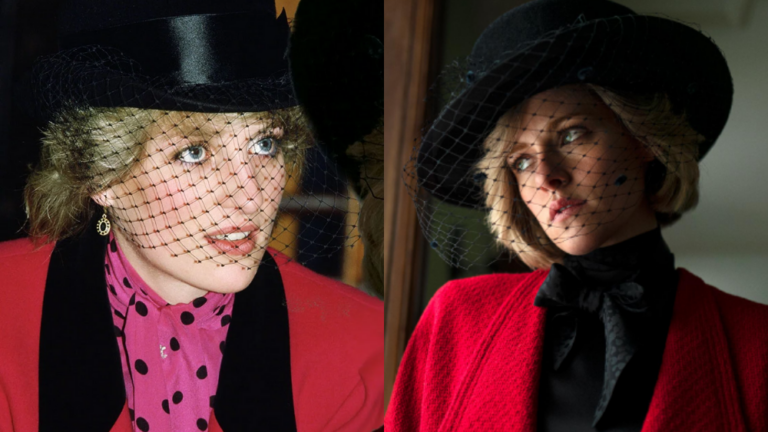