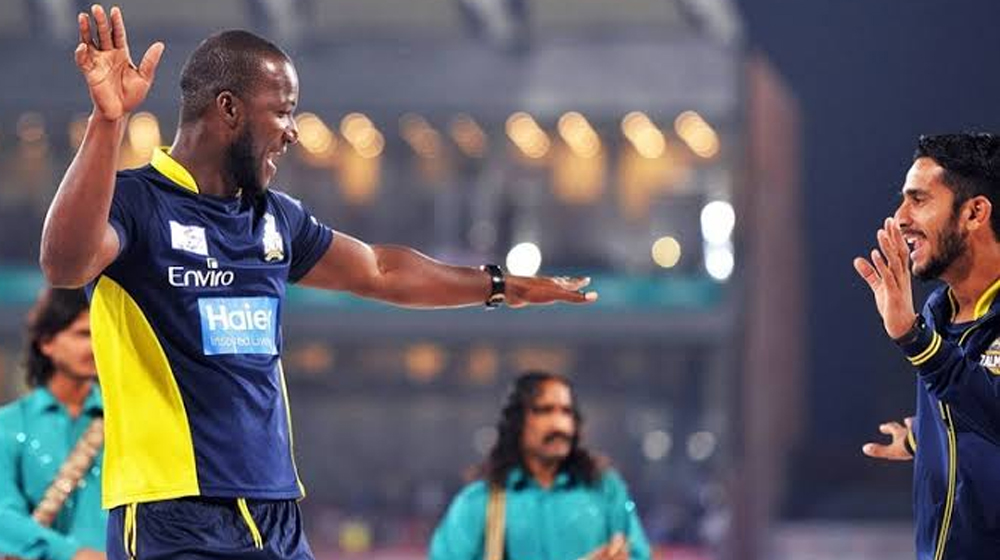 The Pakistan Super League (PSL) will be kicking off its 5th edition next year. The tournament has gradually established itself as one of the best in the world.

The league has lit the stage with international stars such as AB de Villiers, Kieron Pollard, Eoin Morgan, Kevin Pieterson, and Shane Watson.

These foreign players were selected for the PSL Players Draft and here is what they had to say about PSL and cricket in Pakistan.

Last year, I truly experienced what cricket means to Pakistani fans as I played in front of jam-packed crowds. It was definitely a highlight in my career and I hope that the PSL festivity continues this season as well.

I had a great experience playing in Karachi last year and I can’t forget the love that I received from Pakistani fans. The PSL has grown so much in such little time and it is definitely an exciting tournament to be a part of.

Pakistan cricket offers unique & exciting stuff & the PSL is no different. They have some of the most passionate fans & it’s extremely heartening to experience this passion. I’ve had brief but memorable stints at the PSL & it’s great to be back in the pool.

I am very excited that I am going to be a part of such an incredible pool of players for the PSL Player Draft. On the circuit, players talk about the quality cricket that they have experienced playing in the PSL and I can’t wait to be a part of it.

Cricket means the world to Pakistani fans and I am excited that I will get to be a part of the Pakistan Super League draft pool.

The next edition will also feature a star-studded lineup and it remains to be seen which players make it to which franchises this time around.

PSL draft will take place in December and all the PSL franchisees are requested to finalize their retention picks by the first week of December as well.