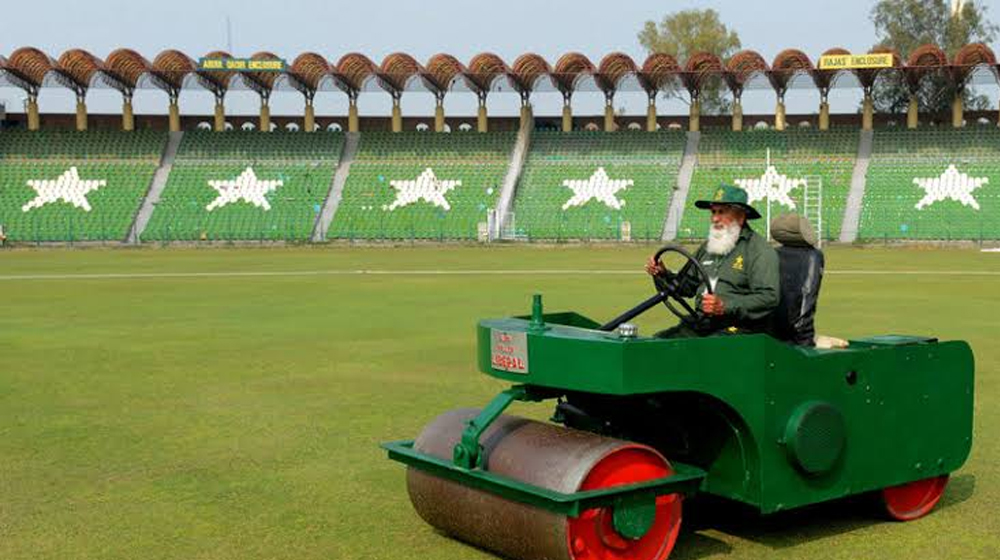 After more than 10 years, Test cricket will return to Pakistan in December when Sri Lanka will play their World Test Championship matches in Rawalpindi and Karachi.

Originally, Sri Lanka was scheduled to play Tests in October and then return in December for white-ball cricket, but the matches were swapped to provide them the opportunity to assess the situation before deciding on the Test venues.

The Test series schedule was confirmed today after Cricket Sri Lanka gave their thumbs-up to fulfill their Future Tours Programme commitment following a highly successful visit for white-ball cricket. The tour not only delivered security from the top draw, but packed houses sent out a loud and clear message about the security situation in the country as well as a passion for the game.

This is fabulous news for Pakistan cricket and its reputation of being as safe and secure as any other country in the world. We are thankful to Sri Lanka Cricket for agreeing to send their team for the longer version of the game, which will contribute significantly to the PCB’s efforts and drive for the regular resumption of international cricket, and help in its endeavors of attracting new audiences and the younger generation.

He further added: “Now that the itinerary has been confirmed, we will shift our focus on series preparations to ensure we deliver arrangements as per our very high standards. This series is part of our cricket celebrations and we will leave no stone unturned in putting up a show which is a memorable one for the players, officials, fans, and media.”

We are pleased to confirm our return visit to Pakistan as based on our earlier visit, we are comfortable and convinced conditions are suitable and conducive for Test cricket.

“We also believe all cricket playing countries should host international cricket at home and in this relation, we are happy to play our part in the complete resumption of international cricket in Pakistan, which not only has a proud history but has been one of our biggest supporters in our early days as a cricket nation,” he added.

“We drew our opening World Test Championship series against New Zealand, and I anticipate, like in the past, these two Tests will be exciting and competitive, and the fans will thoroughly enjoy the quality of cricket that will be on display.”