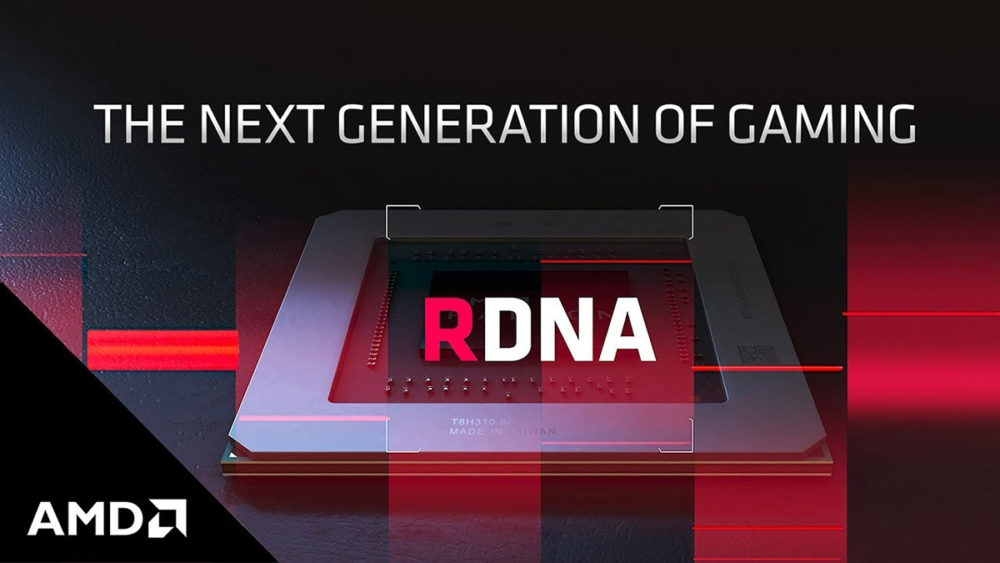 AMD is expected to announce its next generation of rDNA powered Navi GPUs at the upcoming CES 2020. Rumor has it that the second-gen rDNA based RX 6700 series will be revealed alongside Threadripper products and more.

The next generation rDNA 2 based GPUs will be built on the 7nm process for enthusiast-grade graphics cards with hardware ray tracing, improved power efficiency, and support for both GDDR6 and HBM2. Thanks to this, these new cards will be able to match up against Nvidia’s flagship-grade RTX 2080 Ti and even their upcoming Ampere based RTX 3000 lineup for 2020.

While these cards will feature GDDR6 and HMB2, AMD is also expected to bring in the higher-end HBM2E VRAM soon.

The Consumer Electronics Show (CES) for 2020 is expected to kick-off in January next year. It will likely unveil a range of new products for the mainstream, enthusiast, notebook, and even server markets. We will keep you updated on the event once it starts off.

The competition between team red and team green is heating up, and that will only result in cheaper graphics cards from both sides, a win for consumers whichever company you root for.