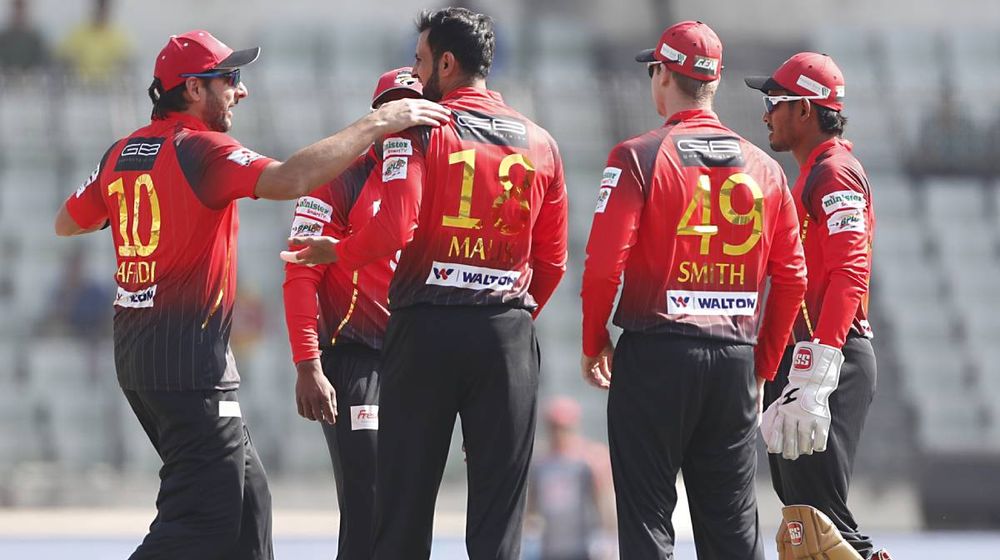 Franchise-based cricket has taken over the world and these leagues are keeping professional cricketers busy throughout the year.

After PCB denied NoCs to players for participating in the ongoing T10 league, 7 cricketers have been picked by 4 teams in the Bangladesh Premier League (BPL).

Mohammad Amir, Imad Wasim, Mohammad Irfan, Mohammad Nawaz, Shahid Afridi, Asif Ali, and Wahab Riaz are among those who will feature in the next edition of the league.

Who do you think will be the top performer in BPL? Let us know in the comment section.