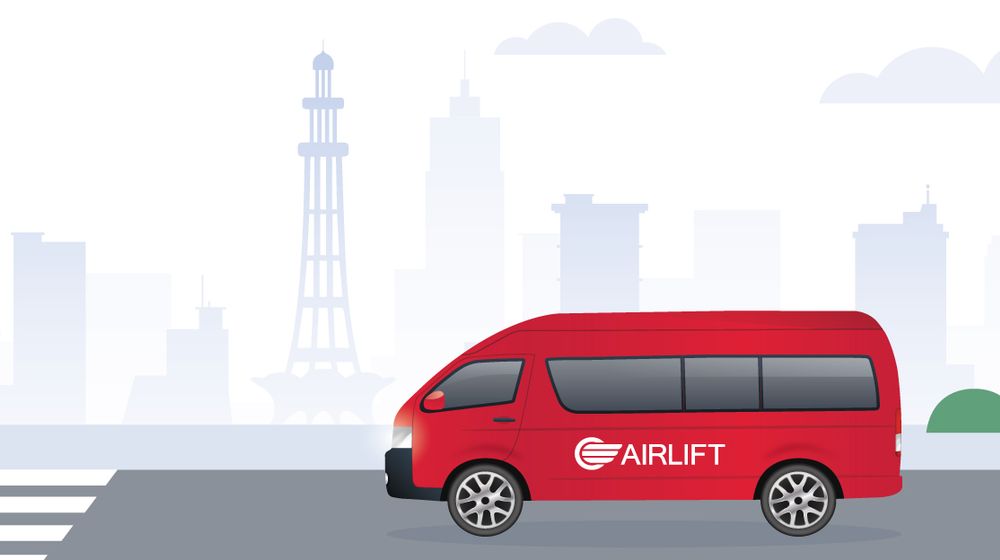 The Government of Pakistan has signed a Memorandum of Understanding with the ride-hailing service Airlift.

Under the MoU, the company will introduce ‘electric battery-powered buses” in the country. Airlift will provide public transportation service initially in Karachi and Lahore. After these cities, the service will be launched in other cities as well.

The MoU was signed by Minister of Science and Technology Fawad Hussain Chaudhary and CEO of Airlift.

The company will become pioneers of ‘battery buses’ for Pakistan’s public transport system. Every Airlift bus on the road is a replacement for ten regular cars.

Airlift labels itself as an alternative to Uber, Careem and public transportation, allowing users to book rides on premium quality (air-conditioned) buses and vans that have fixed routes, stops and times, in Lahore and Karachi. After signing up and logging in users can reserve their seats by selecting their pick up and drop off locations or browsing the routes.

Recently Airlift raised $12 million, which is the largest Series A investment ever raised by a Pakistani startup and it also marks one of the largest financings in South Asia this year and the first time that a US-based VC has led an investment round in Pakistan.

Fawad stated that the government will make all-out efforts to earn Rs. 10 billion during the next few years through green technology. The government aims to produce 30 percent cheaper electricity from green sources, he added.

He said the future of the country lies in the promotion of solar energy and electric vehicles, adding that the solar panels will help to produce electricity at a low cost. He said that the major reason for inflation in the country is due to the production of expensive electricity.

Fawad Chaudhary also shared that the Ministry of Science and Technology is all set to sign an agreement with the Punjab government for setting up a mega Bio-Technology Park.

He also wants to promote herbal medicine in Pakistan, just like developed countries.

The budget of the science and technology ministry has also been increased 600 percent in the current year, said Chaudhry, adding that next year this number will reach 1500 percent.