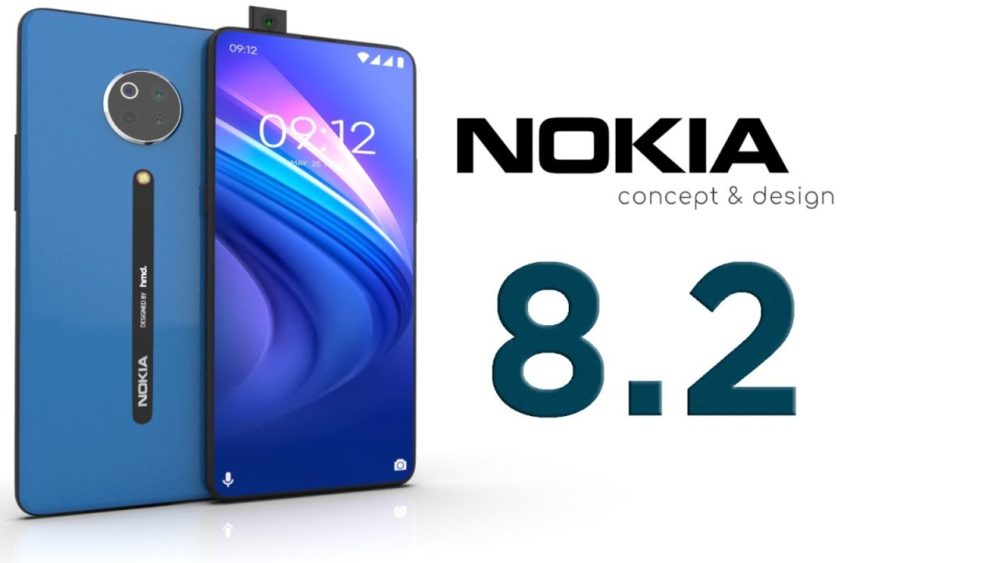 HMD Global is gearing up to launch perhaps its last bunch of smartphones for 2019. The Finnish company has just made an announcement on Twitter that a new phone will be joining the Nokia family on December 5.

The newest addition to our family will be launched on 5 December 2019. 🙌Stay tuned to find out more! #NokiamobileLive pic.twitter.com/iYqPxyOTKP

The Tweet doesn’t go into details about what this mysterious phone will be or what series it will be a part of, but there are a few likely candidates that might appear on Nokia’s event on December 5.

Nokia 8.2 is the most likely candidate for this event. This is because Nokia 8.1 was launched during the same date last year, so there is a good reason to believe that a successor will launch at the event. HMD Global is yet to announce the Nokia 8.2, so there is a high chance that they might do so on the upcoming December event.

Nokia 8.2 will be powered by Qualcomm’s Snapdragon 735 SoC which will be announced a few days ahead of the phone’s release. It will have a 64MP quad-camera setup, a pop-up selfie camera, and a memory configuration of 8GB/128GB. It is also expected to be expensive, about the same price as current flagships.

The other two devices that are likely to be announced next month are the Nokia 5.2 and 2.3. Most other devices including the Nokia 2.1, 3.1, 6.1, and 7.1 have already received great successors, but HMD Global is yet to unveil a successor for 5.1 and 2.2.

The Nokia 2.3 is expected to arrive with entry-level specifications and an affordable price tag with a few upgrades over the 2.2. The 5.2, on the other hand, will likely be more of a mid-range smartphone with a bit of an edge over its predecessor device.