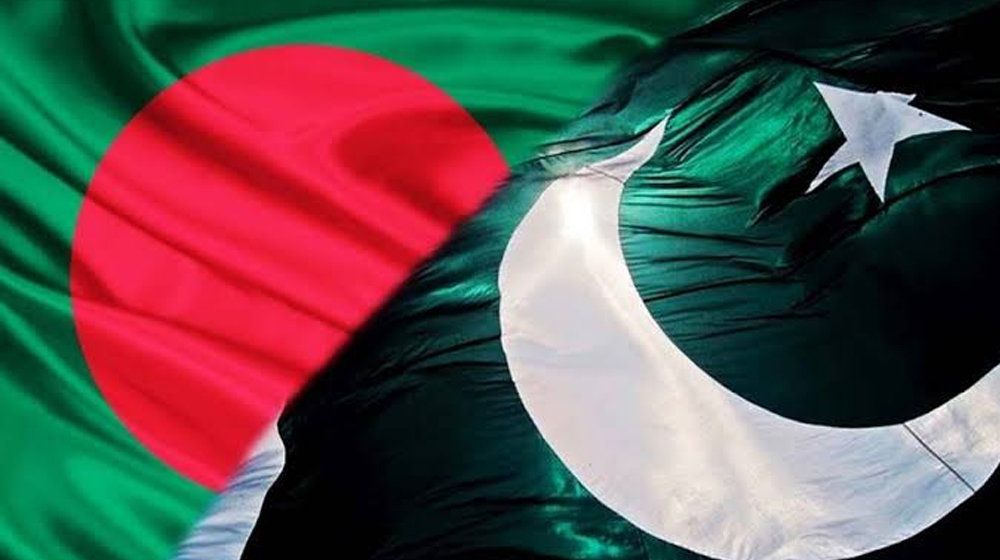 Uncertainty is looming large over Bangladesh’s upcoming tour to Pakistan, with the players and coaching staff both unwilling to travel to Pakistan.

The reports suggest that Bangladesh coaching staff has already publicly claimed that they don’t want to travel to Pakistan, which will span for over three weeks.

Three T20Is are okay, as the tour will finish in seven-eight days. But they do not want to go there for 21 days.

It has been reported that Bangladesh management and players are still mentally recovering from the Christchurch mosque shooting, which occurred during their tour to New Zealand.

A source close to the matter stated that the Bangladesh team does not feel that Pakistan is a secure country and they have their reservations about the security matters as well.

This news comes as a surprise especially since the Sri Lankan board did a complete overview of Pakistan’s security and agreed that it is safe for their players to come to Pakistan. In addition to that, the Sri Lankan team has already confirmed the Test match series in Pakistan as well in December.

However, there has been no official announcement as of yet.