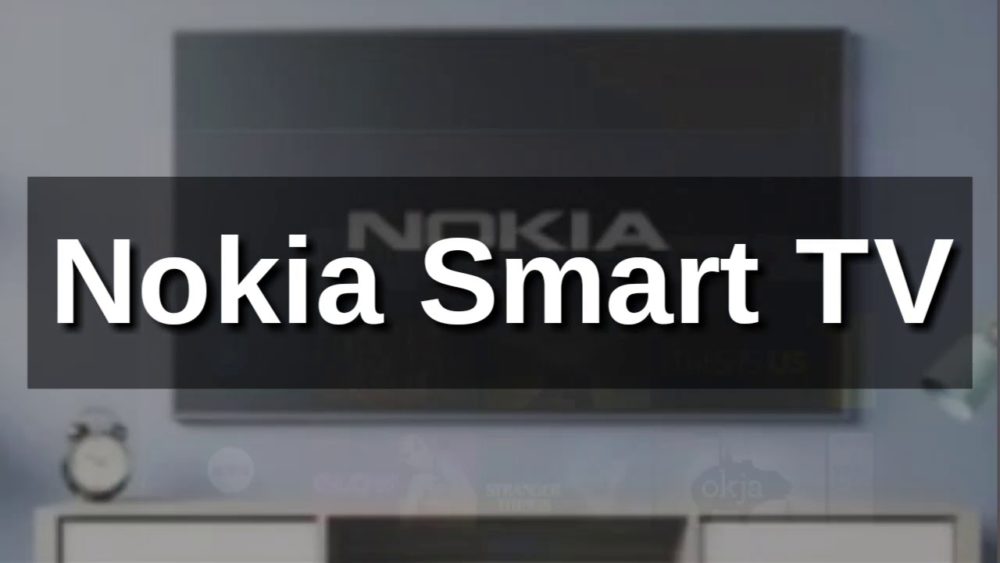 HMD Global is a Finnish phone manufacturer widely popular for producing affordable Smartphones under the Nokia brand. The company has mainly made its name through smartphones, but it is now following other major phone makers and is prepping to launch its very first smart TV soon.

A set of newly leaked images of the Nokia Smart TV reveal key features of the device ahead of its launch. 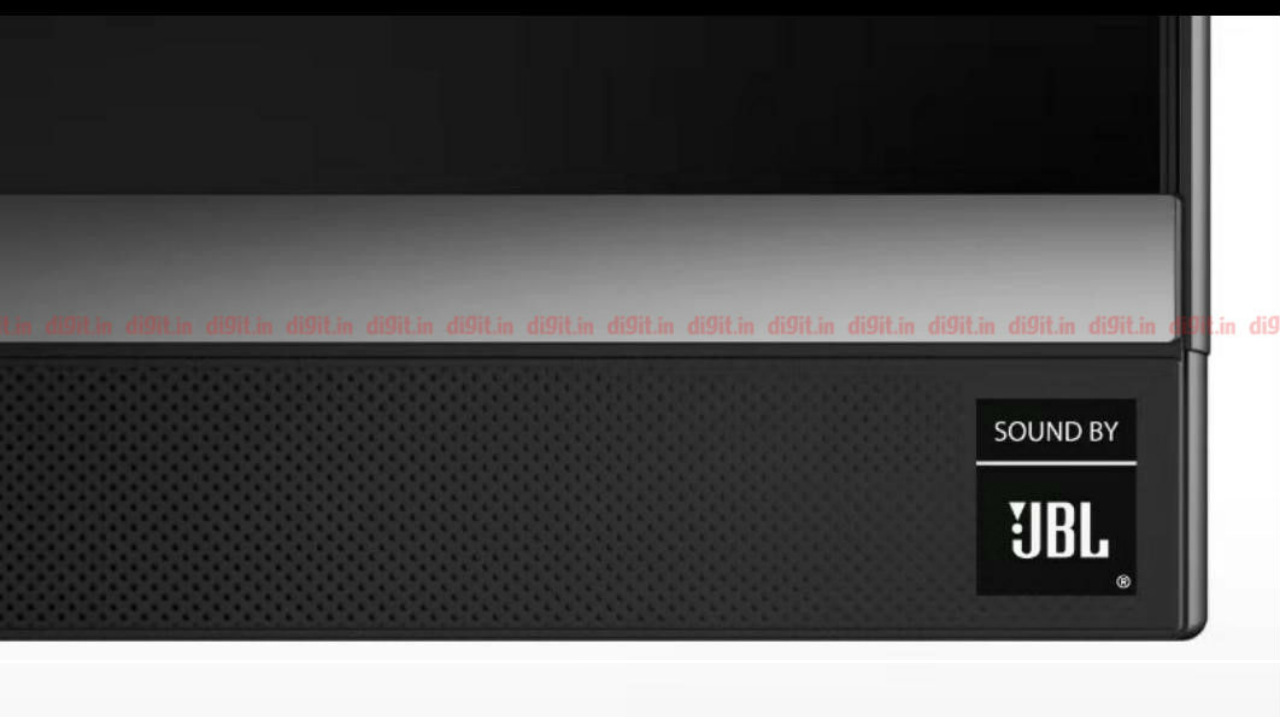 Published first by Digit.in, the two images show the TV from two different corner angles. The first image is of the bottom right corner that shows the speaker mesh and the JBL audio system branding, which is an American audio equipment manufacturer. This is the first time JBL is entering the TV market by providing an audio system to the Nokia Smart TV. 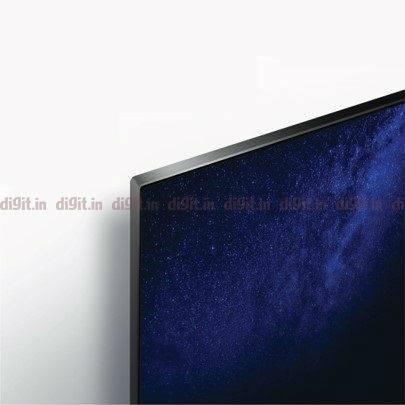 The second image shows the TV from the opposite angle at the top left corner. Here the TV has a brush metal finish and a full-screen display with almost non-existent bezels. This display will reportedly measure at 55-inches with 4K screen resolution.

The Nokia Smart TV will launch through Flipkart in India first where it will be exclusive for a month. It is expected to arrive sometime during December this year.