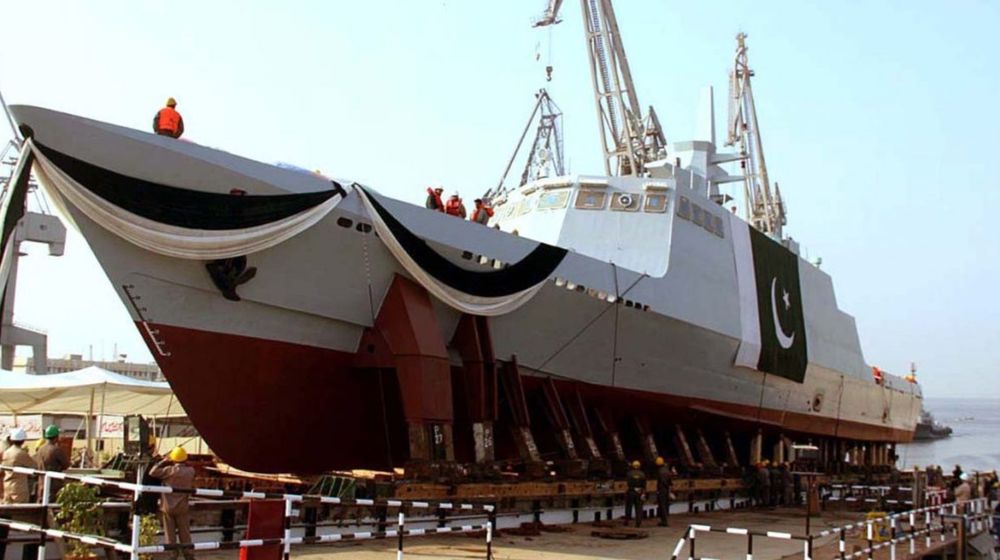 The launching ceremony which took place at the Karachi Shipyard & Engineering Works Limited (KS&EW) was attended by Minister for Defence Production, Zubaida Jalal, top officials of Pakistan Navy, KS&EW and federal and provincial governments, according to a press release on Wednesday.

Talking at the launch ceremony, Zubaida Jalal, lauded the joint efforts of Pakistan Navy, MTC and KS&EW, saying that indigenously developed ships and weaponry will prove to be useful in safeguarding the sea frontiers. 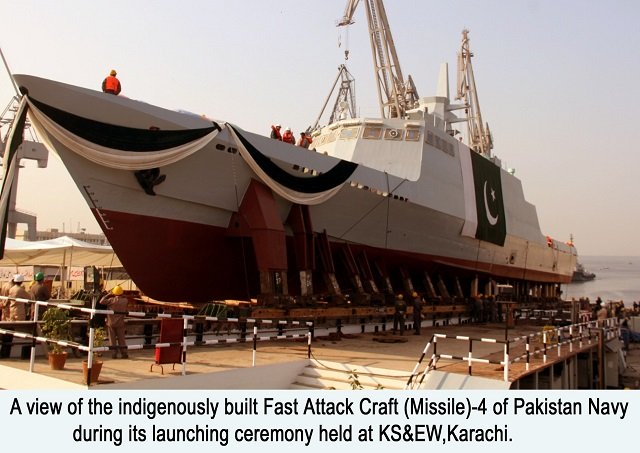 Keeping in view the future economic growth, the ministry is working on the establishment of new shipyards, she told while praising the remarkable turnaround of KS&EW into a sustainable public-sector entity.

Pakistan Navy to Get 4 Advanced Guided Missile Frigates from China

KS&EW has also been awarded the contracts for the construction of MILGEM Class ships, HANGAR class submarines, and Bollard Tugs, Managing Director Rear Admiral Ather Saleem told the audience while promising to meet the deadlines and quality standards.