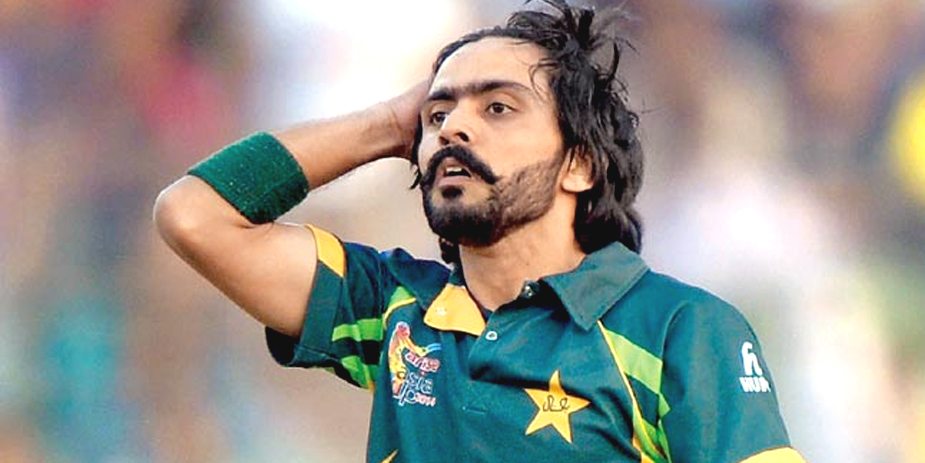 Pakistan Test batsman Fawad Alam has claimed that people’s love is what keeps him going despite being ignored from the national side for a long while.

Fawad reached 12,000 runs milestone during the ninth round of the Quaid-e-Azam Trophy with a splendid double-century.

After reaching the milestone, there was a wave of support for Fawad on social media where various journalists also chimed in and claimed Fawad should be selected in the national team.

Following the match, Fawad Alam joined the press conference and was asked about his opinion regarding his non-selection. He replied:

Naturally, it hurts. But, I am not losing hope. Hope sustains the world and has sustained me as well.

The journalists further inquired about what keeps him motivated to keep performing at the highest level.

All the support I get from people for my performances gives me confidence and pushes me to do better. People are talking about me. Even this is an incentive for me to perform well.

In response to being asked about the positives he takes away from being out of the national side for so long, Fawad said:

I start every season as a new challenge and try to do better than the previous season and that’s my motivation. I also credit my father who has always encouraged me. My job is to perform, and keep performing. It is up to the selectors whether they want to pick me for the national team or not.

Lastly, Fawad said he is unfortunately not a superstar who can go and question the Pakistan Cricket Board (PCB) over his selection.

I am not a big star player who can go and question the PCB or the selectors, but whenever I have talked to my colleagues, I didn’t find any special reason for keeping me out.