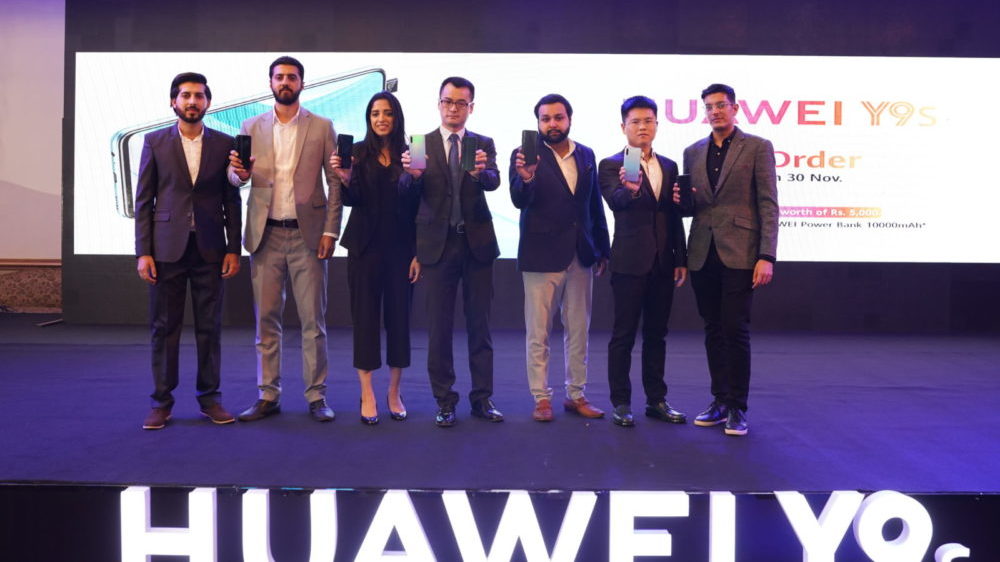 The latest entrant in Huawei’s Y Series, the Huawei Y9s, was launched at a media gathering. The Huawei Y9s joins the series as yet another smartphone in the mid-range segment that promises a breathtaking display and spectacular camera nestled in a powerful smartphone.

The Huawei Y9s has a 6.59-Inch FHD+ Ultra FullView Display, a true 48MP Triple AI Camera and a 16MP pop-up AI front camera. The smartphone also comes with 6GB RAM and 128GB storage (expandable to 512GB). This time around, Huawei has gone above and beyond to bring its flagship design and features to the Huawei Y9s, such as a premium glass body in the Breathing Crystal variant. Pre-orders for the smartphone will begin from Saturday, 30 November and go till Friday, 06 December 2019.

Various AI modes like Blue Sky, Ancient Building and Greenery were explored along with the 120 Degree Ultra Wide Angle and Macro modes. The location made for a perfect place to try different camera settings by the reviewers. 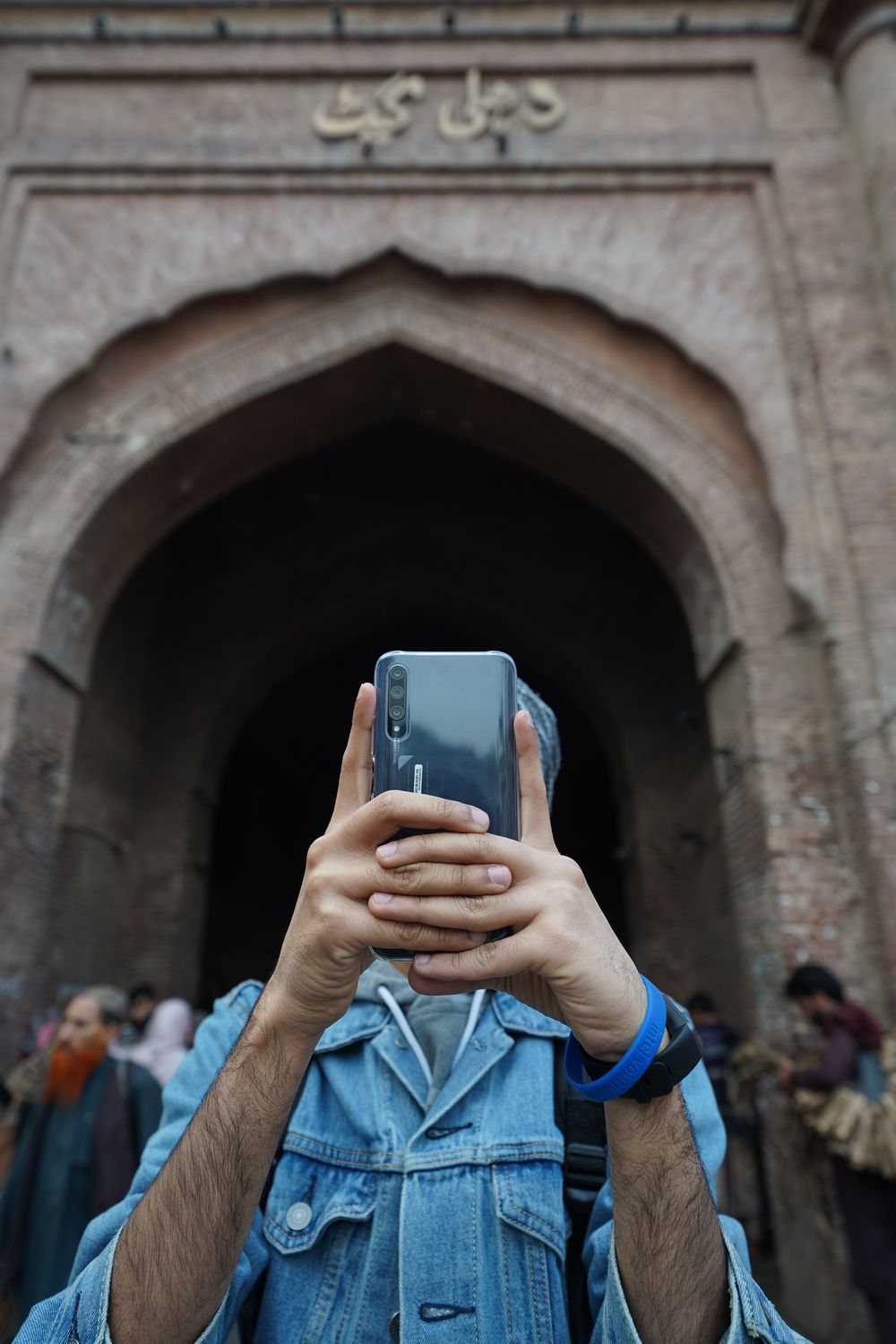 Back at the hotel, a live unboxing session for the Huawei Y9s was held with leading technology blogger Bilal Munir of VideoWaliSarkar and lifestyle influencer Amna Niazi of SiddySays. The main event began with a speech from Huawei’s Country Manager Mr. Scott Huang in which he shed light on the stellar performance of Huawei in Q3 2019. He said:

In Q3 2019, we clinched a market share of 18.6%, securing our position as the second-biggest smartphone manufacturer in the world. Despite all the odds, our global smartphone shipments in 2019 have already crossed the 200 million mark by 22 October – a feat that we achieved 64 days earlier than in 2018.

The audience then witnessed a product presentation followed by an announcement by Mr. Faisal Malik, Director – Commercial at Daraz.pk who revealed the grand opening of Huawei’s Flagship Store on Daraz.pk on 30 November 2019. People can also book their online pre-orders through Daraz.pk from 30 November to 06 December 2019.

The launch event was a success with many renowned media houses, influencers, technological bloggers, Huawei guests and Huawei Experience Ambassadors in attendance. The celebration concluded with dinner and an exclusive session with Mr. Scott where he addressed the media about Huawei’s future projects, its vision and current plans for the Pakistani market.