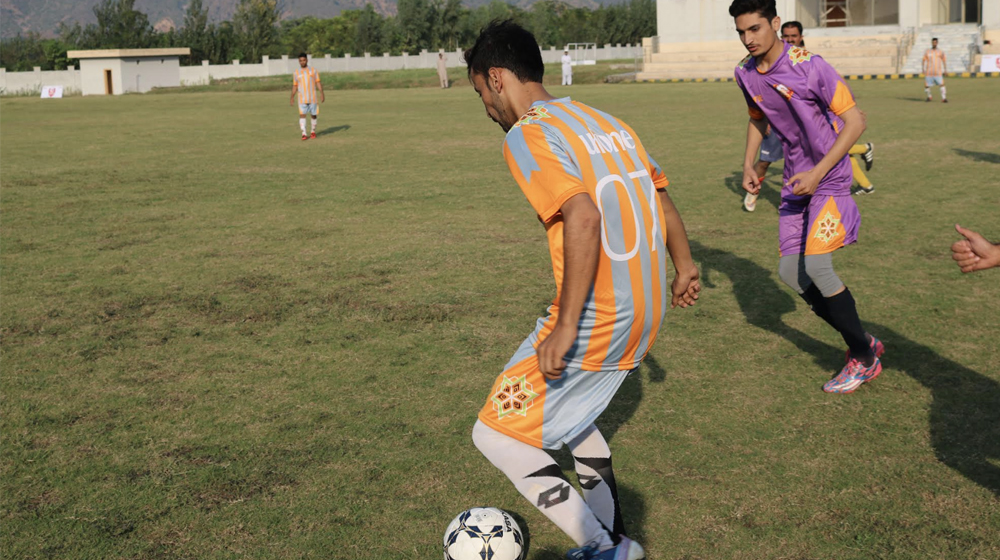 Ufone Khyber Pakhtunkhwa Football Tournament’s city qualifiers have concluded in all the 21 cities.

The 21 city champions will face each other within their four regions of Hazara, Malakand, Peshawar, and Kohat in the eliminators and eight teams (two from each region) will qualify for the Super8 stage.

The Super8 stage, semifinals and the final will start from 13 December at Tehmas Khan Football Stadium in Peshawar.

At the city level, DFA Veteran FC was defeated by DFA Chitral FC in a one-sided match which DFA Chitral won by 4-0. The match was played at Government School Parade Ground. Rasool scored two goals in the first half of the match to solidify the lead for his team. Later on, his teammates Zia and Izhar scored two more goals to discover the victory of their team. 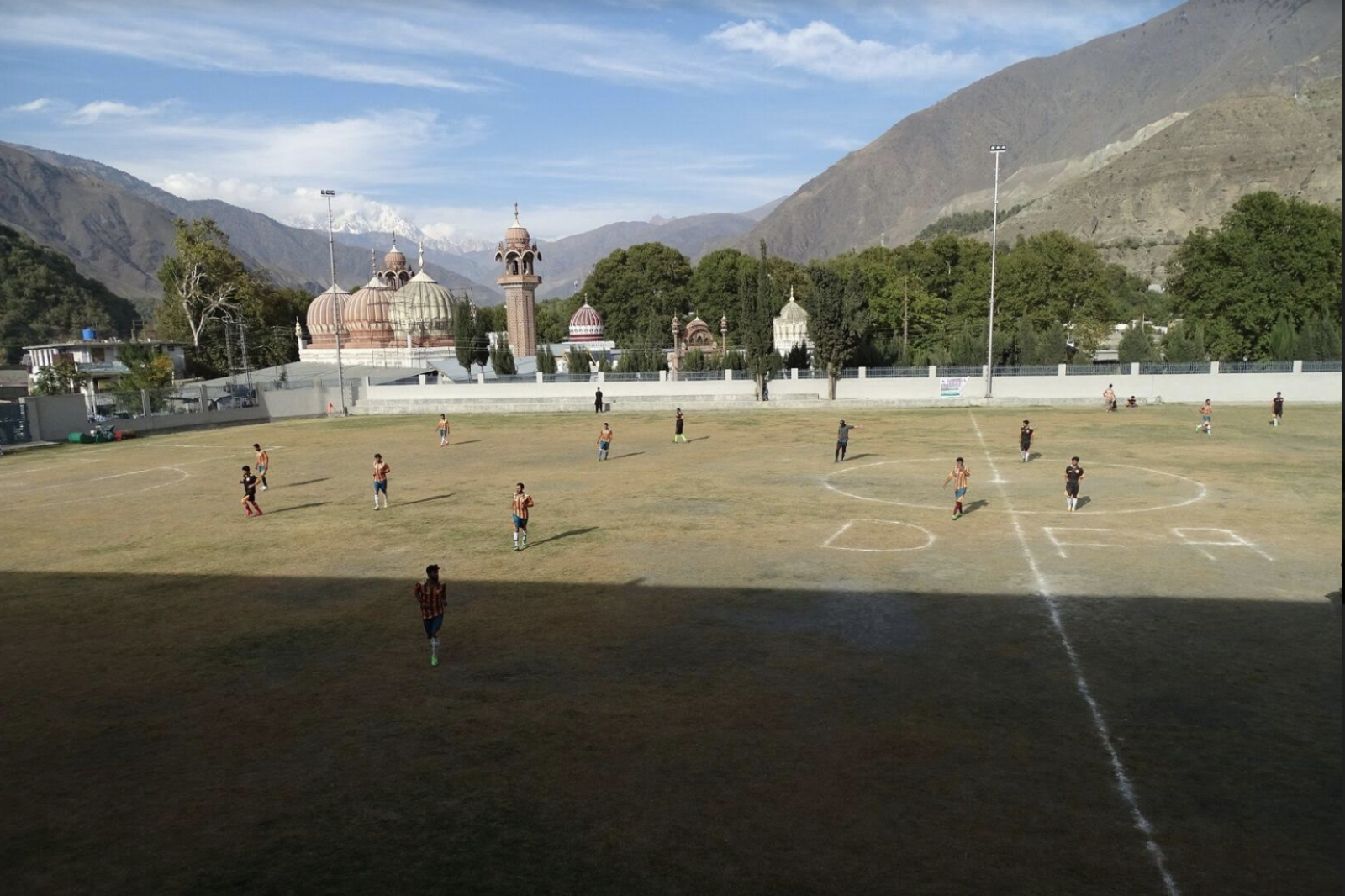 In Swabi’s Bakhmail Stadium, Kakakhel FC beat Waisal Red FC by 4-1. KakaKhel FC’s Naveed, Izhar, and Javed scored three goals in the first ten minutes to put their team in a leading position. Later on, in the 29th minute, Waisal Red FC’s Janzeb scored the maiden goal from his team. Izhar from Kakakhel FC then scored in 35th minute to seal the deal for his team to claim the title of Swabi City Champions.

Ufone Brand Ambassadors and football stars Jadid Khan Pathan and Riaz Ahmed visited various schools, universities, and colleges where they interacted with the young students and provided them with their insights on techniques of playing competitive football.

The students were also given a chance to play exciting games and win tournaments merchandise and gifts.

This year’s tournament in Khyber Pakhtunkhwa is the first edition of the championship, whose three previous editions enjoy immense popularity with the youth in Balochistan.