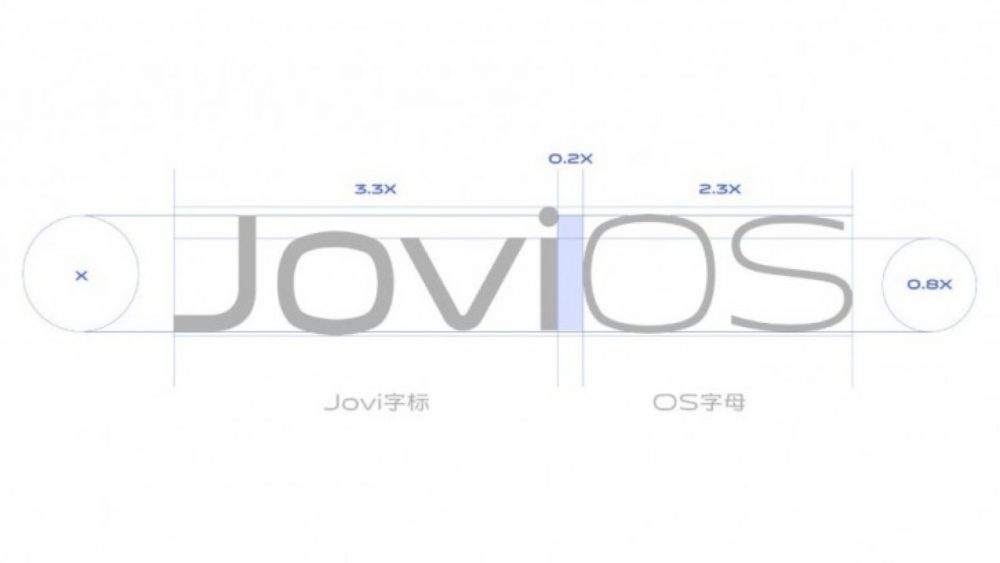 Want to know about the latest Vivo Mobiles Price in Pakistan? Click on the link then!

Currently, Vivo Smartphones ship with FunTouchOS skinned Android, this Android UI has been a part of the Vivo lineup since 2014. However, that is going to change soon since the Company has announced that it will be launching a new Android UI dubbed JoviOS with its X30 series next month.

The news was disclosed by Ge Yanan, FunTouchOS Project Manager, on the Chinese microblogging site Weibo. This new UI will debut with Vivo’s X30 series due to launch next month. Apart from this, Ge Yanan did not share any other details.

Currently, the only piece of information we have is a design sketch for the JoviOS logo.

Considering Vivo has completely rebranded its UI, we can expect a massively revamped skin for Android.

As for the Vivo X30 series, the lineup is expected to launch in December and will consist of Vivo X30 and X30 Pro. The X30 series is expected to debut a telephoto lens with 60X zoom capabilities and a periscope lens that was announced via a teaser video last week.

Internally, the X30 Pro will most probably come with Samsung’s Exynos 980 SoC with 12 GB RAM. Moreover, based on a recently leaked image, the Smartphone will feature a 3.5mm audio jack. Thankfully, Vivo has not jumped the ‘no headphone jack’ bandwagon yet.