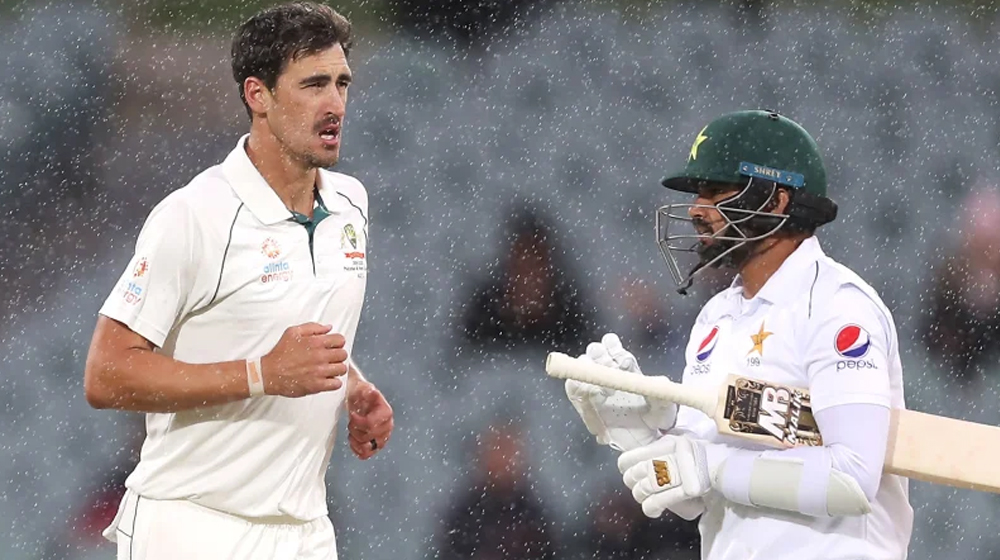 After a series loss against Australia, Pakistan has broken the worst record in the history of Test cricket.

The Men in Green now hold the record for most consecutive Test defeats in a country with 14.

Pakistan remains without a win against Australia in their backyard since 1999. The previous record was held by Bangladesh in Bangladesh.

Here are the top worst performing teams in a country:

Pakistan lost both matches by an innings and did not look to improve with such an inexperienced and young squad.

Ricky Ponting, former Australian captain, recently claimed that he has not seen a worse visiting bowling attack than Pakistan’s, which shows how poor the Men in Green have been.

Fingers are being pointed towards the selection committee and Misbah-ul-Haq for, in the words of Shoaib Akhtar, ‘clueless management’.

Former Pakistan World Cup winner, Ramiz Raja, asked why the management cannot be sacked for poor performances which have raised all sorts of controversies.

It remains to be seen how PCB will handle the pressure after a T20I home series loss against Sri Lanka and now a whitewash in Australia.