The most basic form of social media came to life in 1840 with the invention of telegraphs. It revolutionized communication by allowing us to send text messages across long distances for the very first time.

In the 1960s, the idea progressed further with the development of instant messaging and the world’s first group chat room, known as Talkomatic.

Online message forums became a thing between the 80s and 90s and the first recognizable social media website, known as Six Degrees, was launched in 1997.

Fast forward from the simpler times to 2019, social media has reformed many aspects of society itself. Connecting with friends and family has become seamless, businesses have an affordable solution for effective marketing, and staying up to date with the latest news has become a breeze.

But on the contrary, it also comes at a cost.

Social media’s drawbacks aren’t news to anyone. It is a widely discussed subject with research reports often denouncing it for its harmful effects on the younger demographic, causing mental health issues and degradation of general well being.

Not only that, but it has also been involved in several privacy breach scandals from time to time.

We are connected to the internet no matter where we go these days and can connect with friends and family across the globe in a matter of seconds thanks to websites and apps being easily accessible by anyone.

Human beings are naturally social creatures, and hence, social media is plain entertainment sometimes. Catching up with loved ones and seeing their reactions on posts is not only enjoyable but somewhat addictive.

Having to catch up with daily 9 am news on TV or buying newspapers has mostly become redundant. At present, you can stay up to date with daily news with a few taps on the phone at any time of the day and can even customize the type of news you want to see in the news feed.

Privacy is one of the biggest concerns on social media, especially with people continuously sharing personal information at all times. Not only is the risk of cyberattacks involved, but having our location publicly available can potentially lead to targeted physical assaults as well.

Additionally, social media giants including Google and Facebook have also been involved in several privacy breaches where personal user information was being sold for targeted ads.

There are videos on YouTube and reports online that even go as far as proving that social media giants even tap into our microphones, text messages, browser history, and more to obtain this personal information at all times.

The YouTuber overlooked a few ads in this video and failed to recognize that the test actually worked. He later realized it after reading all the comments pointing it out.

“Stranger danger” is a term that sounds like something a parent would say, but in fact, it is an undeniable threat that is commonly neglected.

A stranger’s account online would seem to be just another fellow teenager, but might actually be a fake identity created to target innocents for personal but harmful gain.

Social media has made online interaction so much easier that navigating to a friend’s profile or leaving them a text is only a matter of seconds. And since it has become so easy, a lot of people have started to prefer using online interaction as a substitute for meeting face to face. 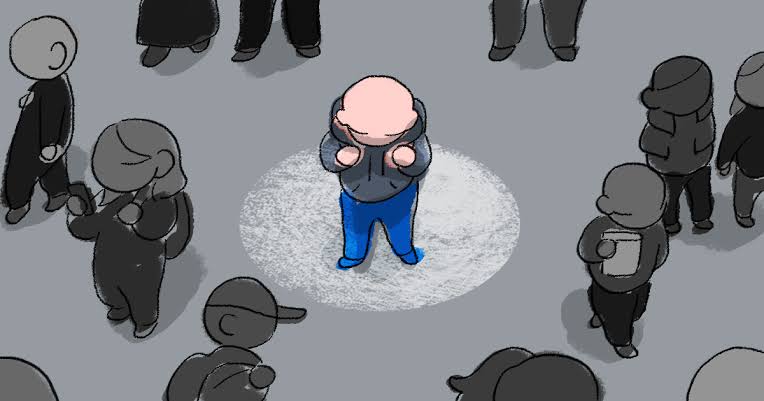 This is starting to become a leading cause for the younger audience becoming more antisocial. This can potentially lead to people developing social anxiety and low self-confidence.

Additionally, social isolation can also trigger an increase in loneliness, which can result in a plethora of psychological conditions. Especially because social media provides a more positive outlook of friends and family, which can give a false image of superiority or successfulness.

Since all social media is easily accessible through a computer or mobile device, it can sometimes promote too much sitting down in one place which results in a very inactive and lazy life overall.

Social media addiction can also lead to sleep deprivation since people tend to keep using their phones in beds and the artificial blue light from the any smart device with a screen can greatly disturb sleep cycles.

This addiction can get so bad that it keeps everyone distracted from life at all times whether it be during work, during a drive, or while studying.

Anyone on the internet can say rude and hurtful things and get away with it just as easily. This has turned the internet into a massive breeding ground for trolls and bullies simply looking to ruin someone’s day. The reason for this is the lack of accountability and consequences, studies show that people tend to say more hurtful things online than face to face. 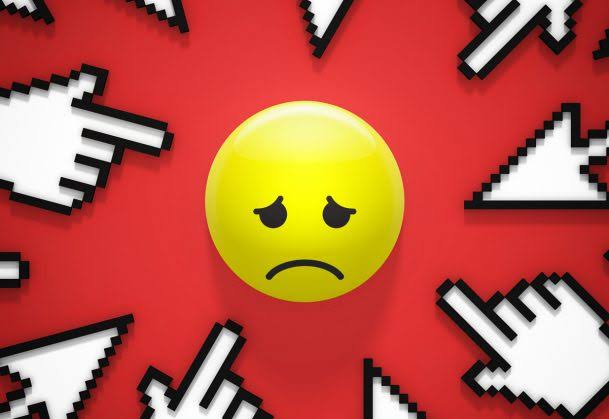 Although cyberbullying can be avoided by simply blocking or reporting the assailants, it is still a major source of toxicity online that can adversely affect the younger audience specifically.

With all the pros and cons in mind, how can one simply reap the benefits of social media without being adversely affected by it?

The answer is, of course, balanced usage. Balance is the key to most things in life, and the same applies to social media as well.

Most of the drawbacks mentioned earlier are mainly caused by addiction or obsession. This can, of course, easily be remedied by limiting daily use to 2-3 hours and ignoring it during important daily life tasks. And always choosing face to face interactions over online conversations.

Citing research reports is also recommended. As mentioned before, most already denounce social media and recommend several helpful tips to avoid being ill-affected.